An Evening With Coming To America’s Eriq La Salle…

This installment of The Five Count featured an exclusive interview with actor Eriq La Salle. Eriq is best known for his role as “Darryl Jenks” in the film Coming to America and as “Dr. Peter Benton” on the TV show ER. He’s also appeared in films like Rappin’, Jacob’s Ladder, and Color of Night. During the show he discussed highlights of his long career, joked about still being recognized from his work in Coming to America, and shared what new projects he’s working on now. After the show we swung by McDowell’s restaurant for a McShake! Let your soul glo! 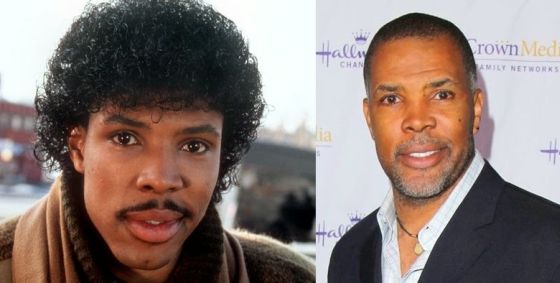