This episode of The Five Count featured exclusive interviews with the top-notch comedians. First we were joined by Jackie “The Joke Man” Martling. With a career dating back to the late 1970s, Jackie has released numerous comedy albums, music albums, and books. He was also the head writer of The Howard Stern Show from 1983 to 2001. During the show he discussed getting his start in comedy, his years working with Howard Stern, and his new book “Joke Man: Bow to Stern.” It’s available now!

After that we were joined by actor/comedian JB Smoove. JB is best known for his role as “Leon Black” on the TV show Curb Your Enthusiasm. He’s also appeared on shows like ‘Til Death, Everybody Hates Chris, and The Millers. During the show he discussed what makes the “Leon Black” character tick, working with Larry David, and his new book “The Book of Leon: Philosophy of a Fool.” That book is also available now!

During the rest of the show we discussed the best techniques for dumpster diving, Ton explained how he started the trend of asking people to prom in elaborate ways, and we tried to figure out why people love pumpkin spice. Dustin’s son also yelled obscenities throughout the show! 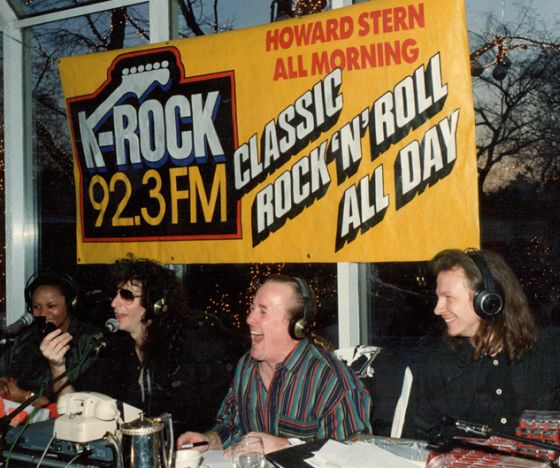 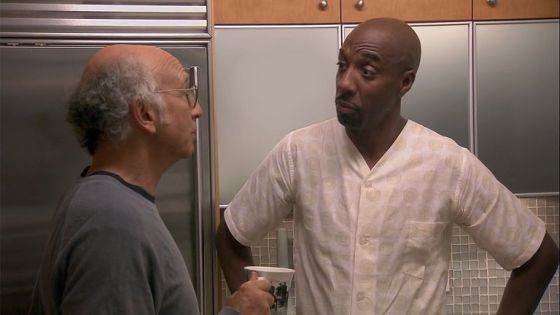