This edition of The Five Count featured an exclusive interview with Rock and Roll Hall of Famer Glenn Hughes. Glenn is best known as a former bassist and vocalist for the band Deep Purple. He also played with the likes of Black Sabbath, Gary Moore, Whitesnake, Motley Crue, and many more. During the show he discussed his time with Deep Purple, working with guitarist Tony Iommi, his respect for Jack White, and his new album Resonate. Rock!

During the rest of the show we had a wet T-shirt contest, Ton discussed the pros and cons of having tiny hands, Dustin announced his plans to go back in time to the 1970s so he can score with Pam Grier, and we announced the death of Cory Haim. R.I.P. Corey! 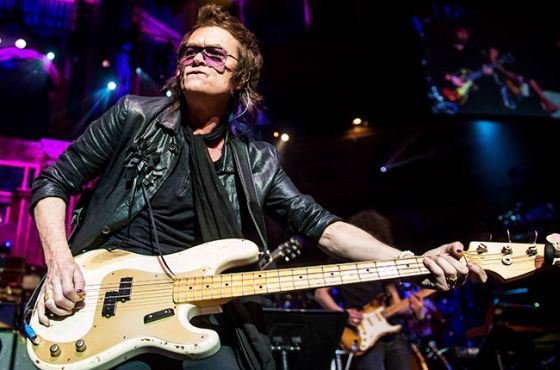