We had two more exclusive interviews with rock legends for this episode of The Five Count. First we were joined by Mick Box. Mick is best known as the guitarist and founder of the band Uriah Heep. Known for hits like Stealin’, Gypsy, and Easy Livin’, Uriah Heep has been running strong since 1969. During the show he discussed being on tour after all these years, his thoughts on the Rock and Roll Hall of Fame, and Uriah Heep’s new album Living the Dream. Rock!

Next we were joined by Carl Palmer. Carl is best known as the drummer and founder for the band Emerson, Lake & Palmer. He was also a member of the band Asia. During the show he discussed keeping the music of ELP alive, his other career as an artist, and his current tour, Carl Palmer’s ELP Legacy: Emerson, Lake & Palmer Lives On! See him live on Oct. 30 in Minneapolis at the Dakota Jazz Club.

During the rest of the show we begged for money for the KMSU pledge drive, planned a day-trip to Waseca, Minn., and gave away tickets to see Kenny Wayne Shepherd on Nov. 16 in Rochester at the Mayo Civic Center. Ton was blue on black for most of the show! 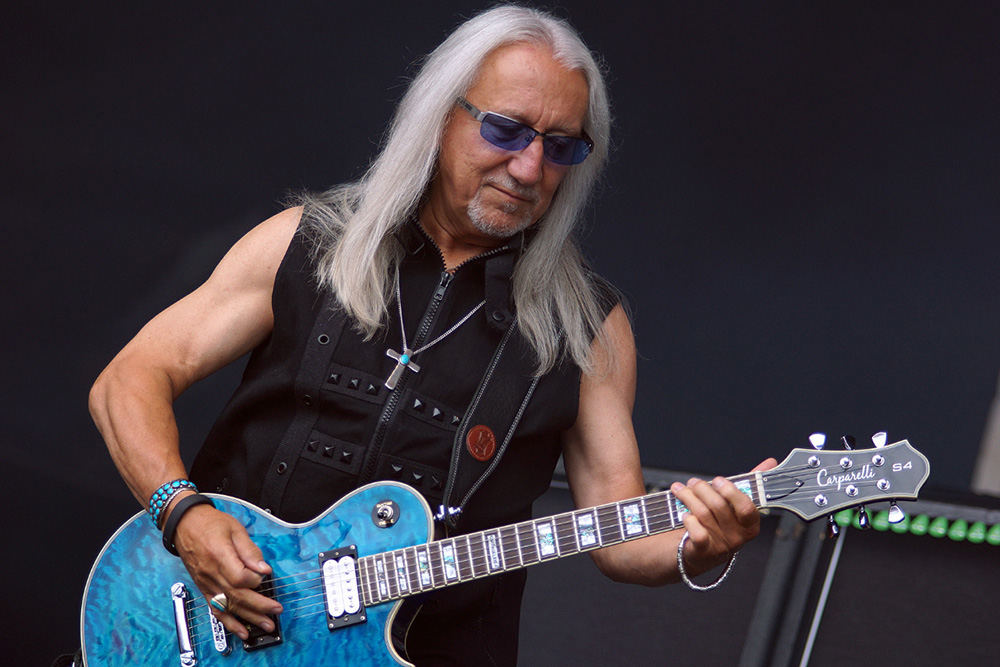 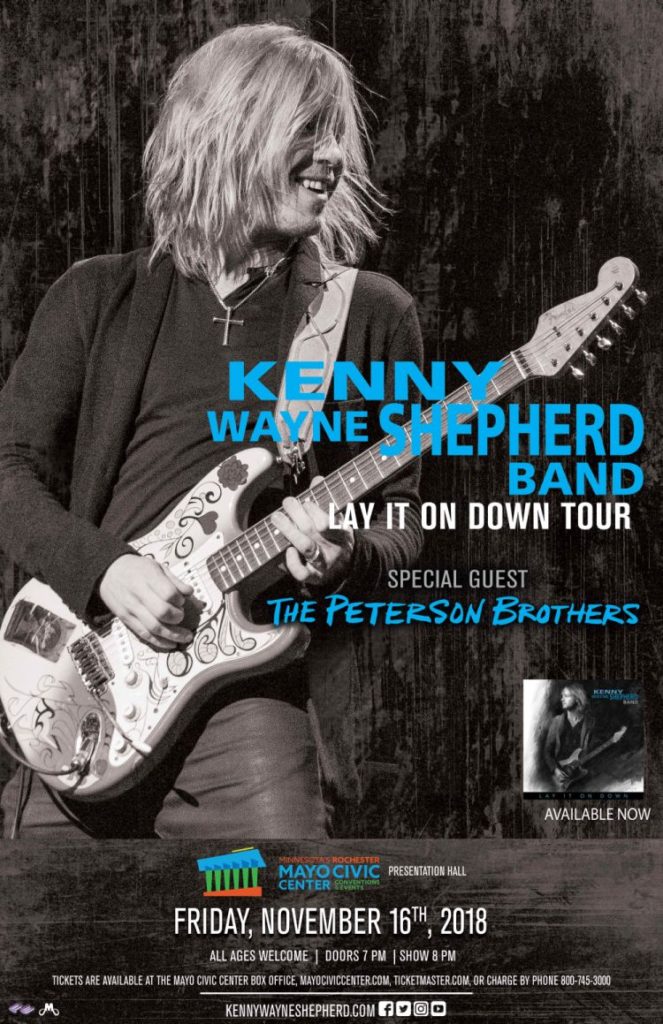