This installment of The Five Count featured an exclusive interview with Donnie Vie. Donnie is best known as the former frontman for the band Enuff Z’Nuff. Known for hits like Fly High Michelle and New Thing, Donnie fronted Enuff Z’Nuff for nearly 30 years. During the show he discussed why he decided to leave Enuff Z’Nuff, overcoming addiction and recent health scares, and his new solo album Beautiful Things. Get your copy today!

During the rest of the show we discussed our favorite music videos growing up, Ton complained about his recent experience at an Aerosmith concert, and we celebrated the 30th anniversary of “Weird Al” Yankovic’s film UHF. We’ve got it all on TFC! 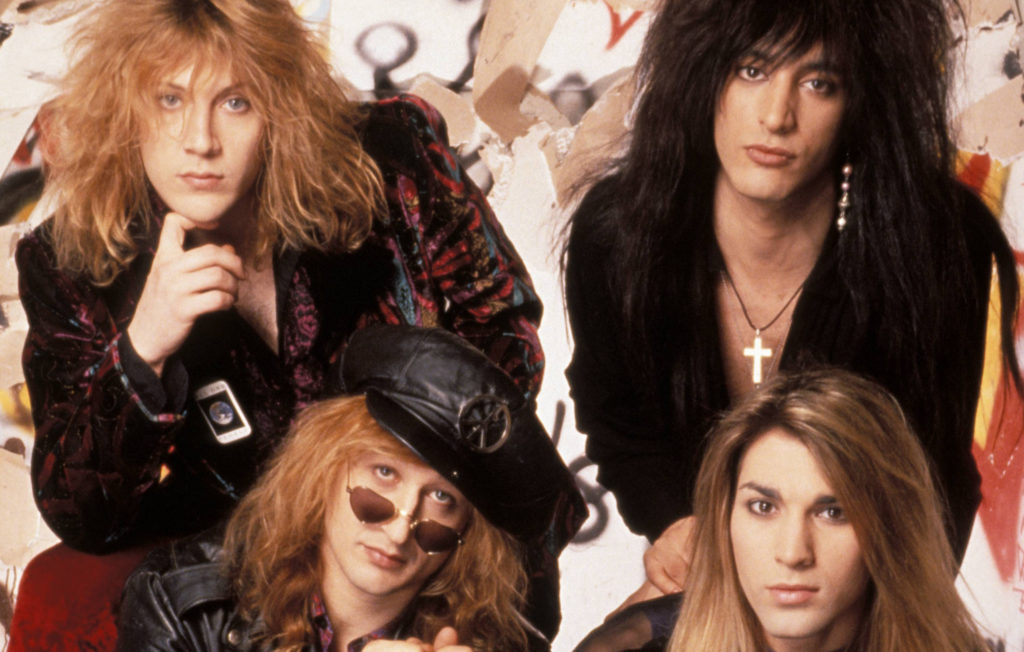