An Evening With Extreme’s Nuno Bettencourt…

This installment of The Five Count featured an exclusive interview with guitar virtuoso Nuno Bettencourt. Nuno is best known as the guitarist for the band Extreme. Nuno has also played with the likes of Janet Jackson, Perry Farrell, Steel Panther, Robert Palmer, and Rihanna. During the show he discussed Extreme’s rise to stardom, working with Janet Jackson, and explained how Extreme may or may not have invented MTV Unplugged. Obviously, it was extreme! 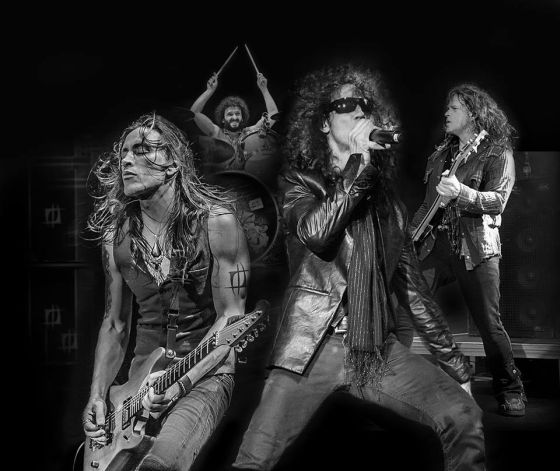