This episode of The Five Count featured an exclusive interview with actor Marc Price. Marc is best known for his role as “Irwin ‘Skippy’ Handelman” on the TV show Family Ties. He’s also appeared in films like The Rescue, Killer Tomatoes Eat France and Trick or Treat. During the show he discussed being a part of Family Ties, his memories of working on the film Trick or Treat, and his career as a stand-up comedian. See Marc at a venue near you!

During the rest of the show we reminisced about eating cheese chilitos from Zanz as kids, discussed our favorite Redd Foxx and Redd Foxx-related sitcoms, and Ton explained why he can’t eat wheat and hates people who waste their lives training chocobos. Damn kids! 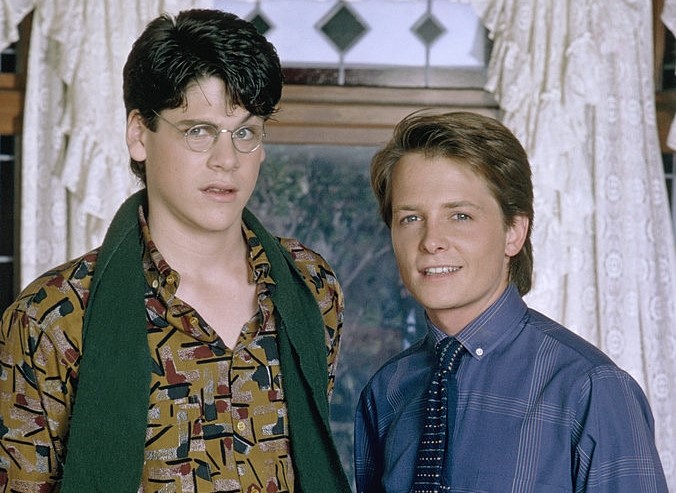 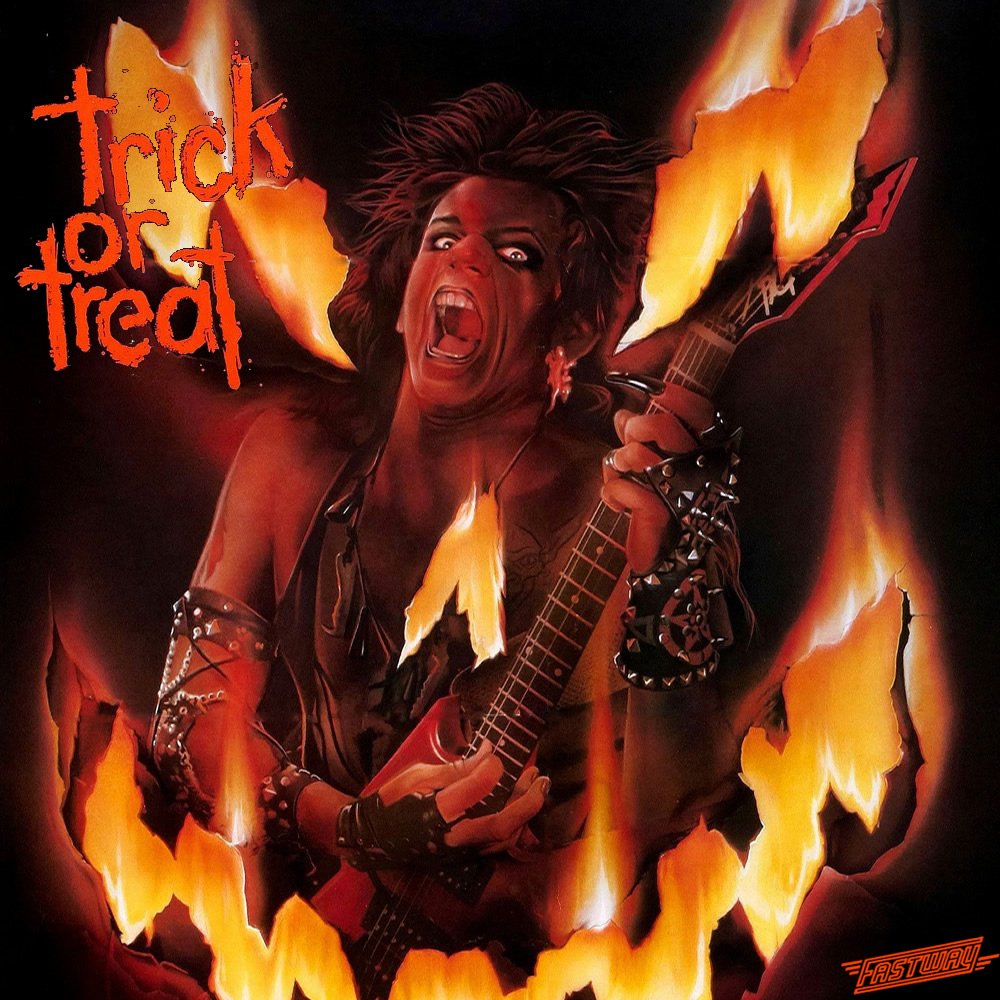