An Evening With Foreigner’s Lou Gramm…

This installment of The Five Count featured an exclusive interview with the legendary Lou Gramm. Best known as the voice of the band Foreigner, Lou is responsible for hits like Hot Blooded, Cold As Ice, Double Vision, and I Want to Know What Love Is. He’s also a member of the Songwriters Hall of Fame. During the show he discussed his legacy with Foreigner, the steps he takes to keep his voice strong, and his upcoming show at the MN State Fair on Sept. 2 & 3. Unfortunately, we didn’t get around to finding out what love is.

During the rest of the show we discussed which foods are best served fried at the State Fair, what would happen if you dumped salt water on Robocop, and listened to the exciting story of “The A-Team & the Maltese Cow” before calling it a night. It’s safe to say we still hold the title of jukebox heroes. 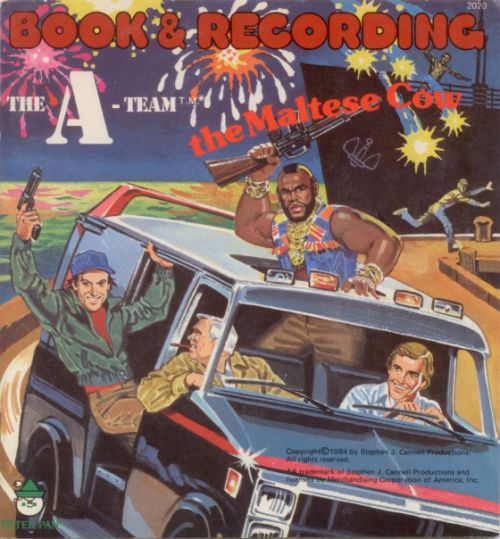