An Evening With Freaks And Geeks’ Busy Philipps…

This installment of The Five Count featured an exclusive interview with actress Busy Philipps. Busy is best known for her role as “Kim Kelly” on the TV show Freaks and Geeks. She’s also starred in TV shows like Dawson’s Creek, ER, Cougar Town, and Vice Principals. During the show she discussed how she balances her career with motherhood, what direction she thinks Freaks and Geeks would have gone if it stayed on the air, and her new role on Vice Principals. Busy Philipps is a classy lady!

During the rest of the show we gave listeners advice on how to attract men and lobsters, discussed the pros and cons of having the heads of Eddie Murphy and The Rock on the same body, Ton tore the hair off his forearms with Scotch tape, and we danced the Mamushka! We had to ice our groins for the rest of the night! 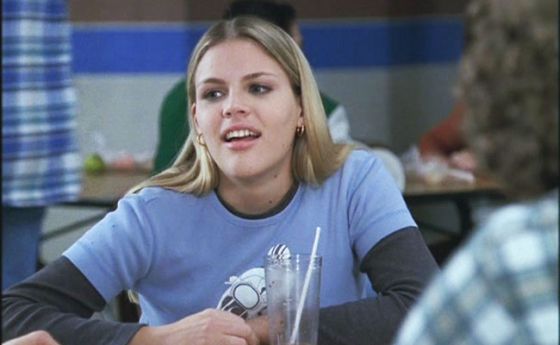