An Evening With George Thorogood…

This installment of the show featured an exclusive interview with George Thorogood. George is the guitarist and frontman for George Thorogood & the Destroyers. Known for songs like Bad to the Bone, I Drink Alone, and One Bourbon, One Scotch, One Beer, George has been releasing albums since the late ‘70s. During the show he discussed why he plays the blues, his thoughts on the popularity of the song Bad to the Bone, and what it’s like being on the road for more than 40 years. He was one bad bone!

During the rest of the show we reminisced about the time we celebrated St. Ton’s Day, discussed our disdain for people who fake gluten allergies, and Ton revealed the name of his new daughter. Welcome to the world, Predateresa! 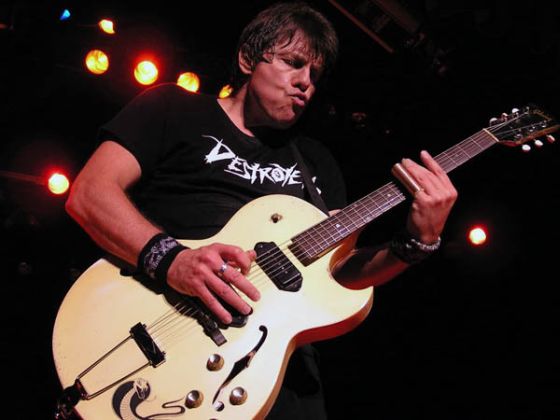