This episode of The Five Count featured an exclusive interview with Mark Farner. Mark is best known as the former singer and guitarist for the band Grand Funk Railroad. Known for hits like Some Kind of Wonderful, We’re An American Band, and I’m Your Captain (Closer to Home), Grand Funk has sold more than 25 million albums dating back to 1969. During the show he discussed selling-out arenas back in the ‘70s, his decision to leave Grand Funk and go solo, and his memories of playing with Ringo Starr & His All-Starr Band. After that, we did the loco-motion!

During the rest of the show we complained about the high markups at Suncoast Video, discussed our favorite Hulk Hogan theme songs, and chatted with a woman who bribed Kerry King with ceramic kitties to get backstage at a Slayer concert. Metal! 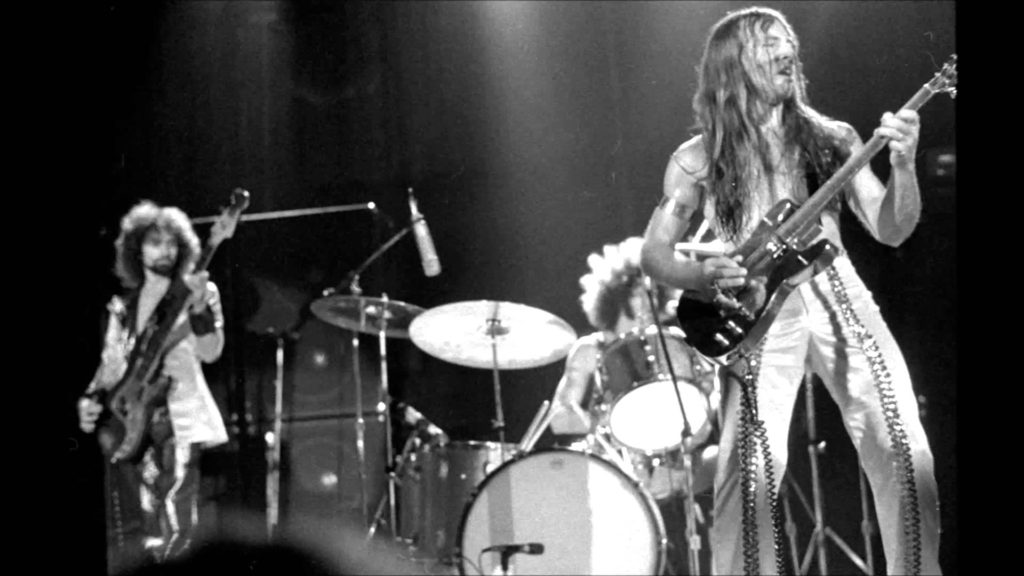