This installment of The Five Count featured not one, but two exclusive interviews! First we were joined by guitarist Mark Kendall. Mark is best known as the founder of the band Great White. Known for hits like Rock Me, Save Your Love, and Once Bitten, Twice Shy, Great White has sold more than eight million albums dating back to the early ‘80s. During the show he discussed the early days with Great White, his relationship with former Great White singer Jack Russell, and Great White’s new album Full Circle. See Great White at Treasure Island Resort & Casino on July 2 with Vince Neil!

Next we were joined by actress Joyce Bulifant. Joyce is best known for her role as “Marie Slaughter” on the TV show The Mary Tyler Moore Show. She’s also appeared on TV shows like Weird Science, The Bill Cosby Show, Match Game, and Big John, Little John. During the show she discussed working with her son on Weird Science, how the role of “Carol Brady” on The Brady Bunch was originally written for her, and her new book “My Four Hollywood Husbands.” Buy your copy today!

During the rest of the show we decided which pro wrestlers we would cast in a new Avengers-style movie, marveled at that contents of the new $1,000 Guns N’ Roses box set, Ton threw shade at a local weatherman, and we paid tribute to the great John “Jabo” Starks. He was super bad! 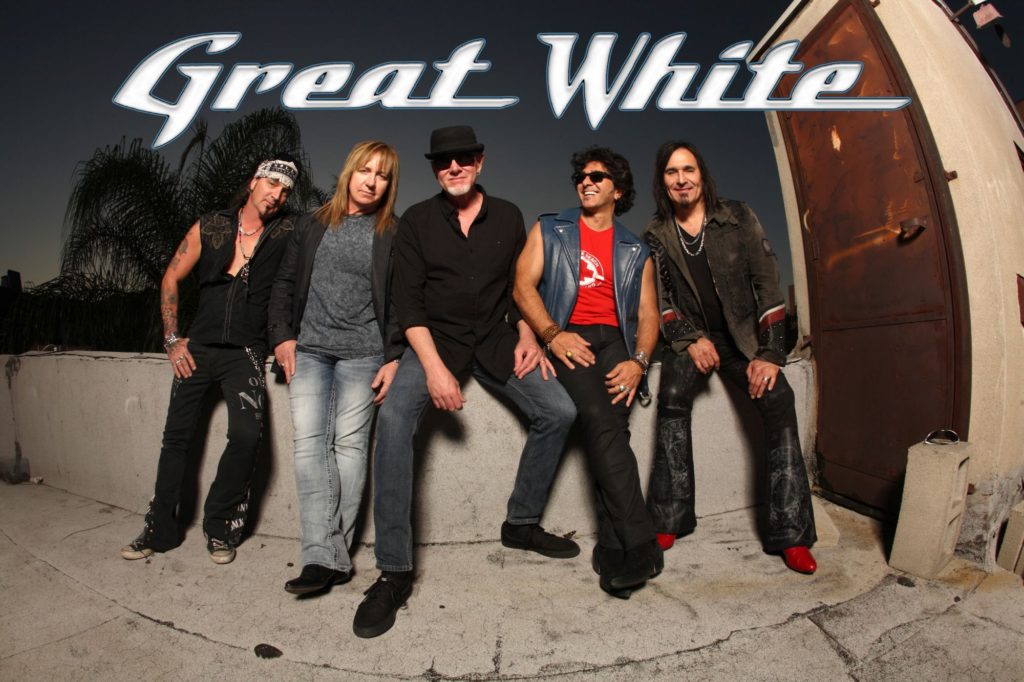