This was a two-hour, jam-packed episode of The Five Count. The first hour featured an exclusive interview with Greg Saunier. Greg is best known as the drummer for the band Deerhoof. Known for albums like Friend Opportunity, Apple O’, and Deerhoof vs. Evil, Deerhoof has been releasing exciting and innovative albums since 1994. During the show he discussed what it’s like being in Deerhoof, playing in the 3rd grade marching band, and why a mother’s womb is the best place to practice drumming. It was an eye-opening discussion.

The second hour included an exclusive interview with Henry Rollins. Henry is best known as the former singer for Black Flag and The Rollins Band. He’s also written several books, released several spoken-word albums, and has appeared in numerous films and TV shows including Sons Of Anarchy, Lost Highway, Johnny Mnemonic, MTV’s Jackass, and The Henry Rollins Show. During the show he discussed his days with Black Flag, the reason bands should skip major labels when releasing albums, and why The Henry Rollins Show should return for another season. We even managed to give away tickets for Ben Folds Five during all this excitement. The Five Count is always full of surprises! 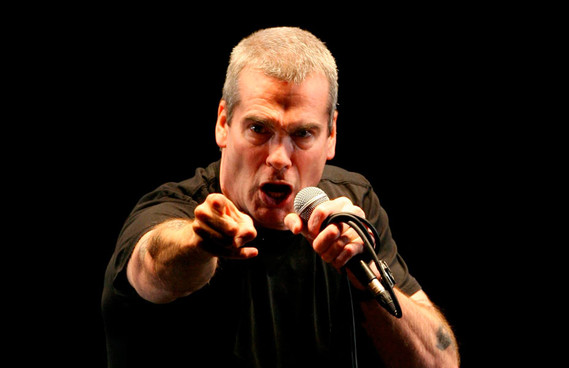