This special pledge drive edition of The Five Count was packed to the gills! First we were joined by IronE Singleton. IronE is best known for his role as “T-Dog” on the TV show The Walking Dead. He’s also appeared in films like Remember the Titans, The Longest Yard, and The Blind Side. During the show he described how his rough childhood helped him mold the “T-Dog” character, the unbelievable success of The Walking Dead, and writing his new book. Luckily, no one was eaten during this portion of the show.

After that we were joined by Kevin Sorbo. Kevin is best known for his role as “Hercules” in the TV show Hercules: The Legendary Journeys. He’s also appeared in films like Kull the Conqueror, Meet the Spartans, and the TV show Andromeda. During the show he discussed growing up in Minnesota, being known as “Hercules” for so many years, his relationship with Xena: Warrior Princess‘ Lucy Lawless, and staying busy in Hollywood. To top things off, we gave away passes to meet Kevin at the Wizard World Comic Con in Minneapolis! 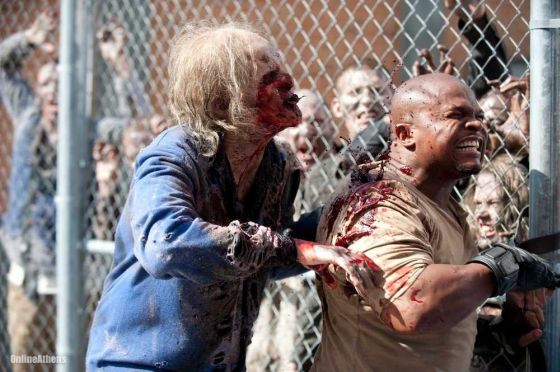 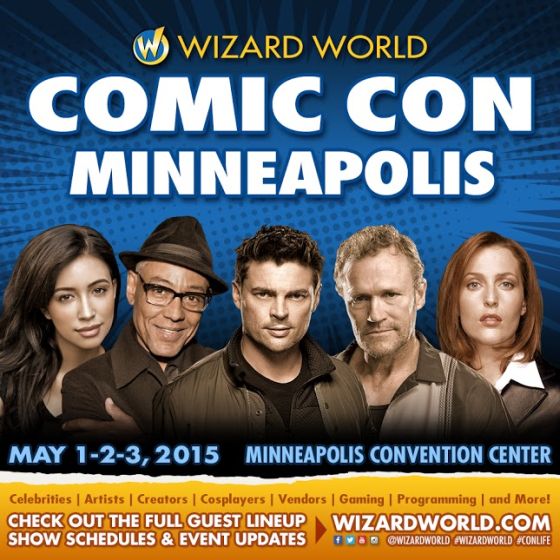