An Evening With Hootie & The Blowfish’s Jim Sonefeld…

This episode of The Five Count featured an exclusive interview with musician Jim “Soni” Sonefeld. Jim is best known as the drummer for the band Hootie & The Blowfish. He’s also released several albums as a solo artist. During the show he discussed his memories of releasing the Cracked Rear View album in 1994, how his faith influences his solo career, and his new album Remember Tomorrow. Get your copy today!

During the rest of the show we explained why people who live in Le Sueur can’t properly pronounce Le Sueur, argued about Bon Jovi and frog legs, and Ton received a poem from an admirer. The women can’t get enough! 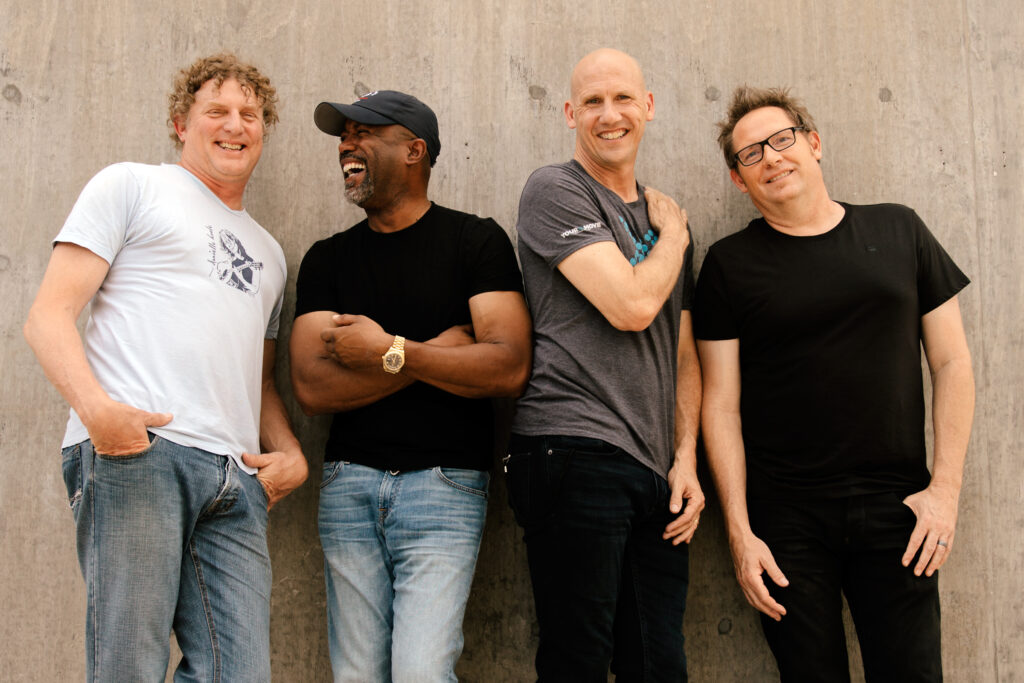