This funky installment of The Five Count featured an exclusive interview with John “Jab’o” Starks. John is best known as the former drummer for the James Brown Orchestra and The J.B.’s. He’s played on James Brown classics like The Payback, Super Bad, Talkin’ Loud and Sayin’ Nothing, Soul Power, Get Up I Feel Like Being A Sex Machine, and many more. During the show he discussed his early days in music, his experiences working with James Brown, and his thoughts on hip hop artists sampling his beats. It was a funky good time!

During the rest of the show we wished pro wrestler King Kong Bundy a happy birthday, defended ourselves against accusations that we steal all our ideas from sports talk radio, reminisced about the action figures known as Stone Protectors, and pretended to be robots. It’s amazing they still keep us on the air! 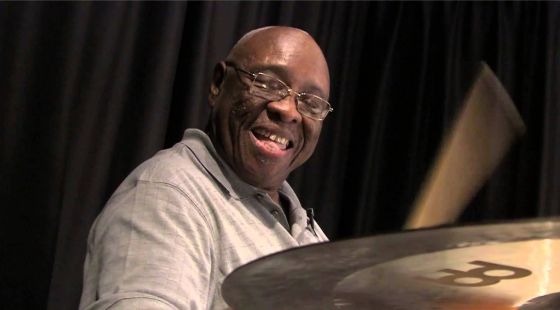