An Evening With James Brown & The J.B.’s Maceo Parker…

This episode of The Five Count Featured an exclusive interview with the legendary Maceo Parker. Maceo is best known as the former saxophonist for James Brown. He’s also played with Parliament-Funkadelic, Prince, The Red Hot Chili Peppers, De La Soul, Deee-Lite, and many more. During the show he discussed his early days in the music business, his memories of working with James Brown, his transition to working with George Clinton, and why he thinks Prince might be on a level above both James and George. The funk was funkier than ever!

During the rest of the show we gave our thoughts on the latest Wrestlemania, discussed the band Technotronic in great detail, explained how the brand of Ton is slowly becoming a generic term, and Dustin revealed that the film Maximum Overdrive was based on something that happened in his life. We made you! 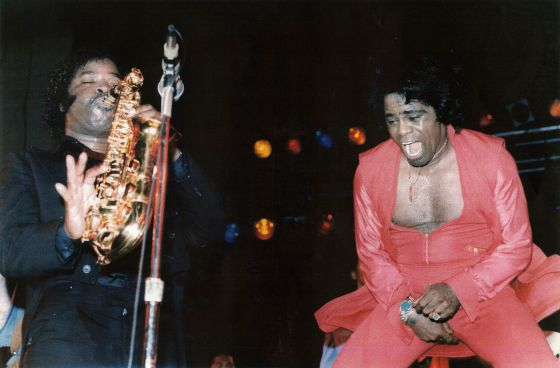