An Evening With Jesse McCartney…

This episode of The Five Count featured an exclusive interview with actor and musician Jesse McCartney. Jesse is best known for his role as “JR Chandler” on the TV show All My Children and the voice of “Theodore Seville” in the Alvin and the Chipmunks films. He’s also known for hit singles like Beautiful Soul and Leavin’. During the show he discussed his acting career, his latest album New Stage, and getting back on the road for a tour. See Jesse McCartney on May 9 at The Fillmore in Minneapolis!

During the rest of the show we discussed the booming BMX scene in Le Sueur, argued about unicycles and wax lips, and begged for money for the KMSU Pledge Drive. Show your support for great radio! 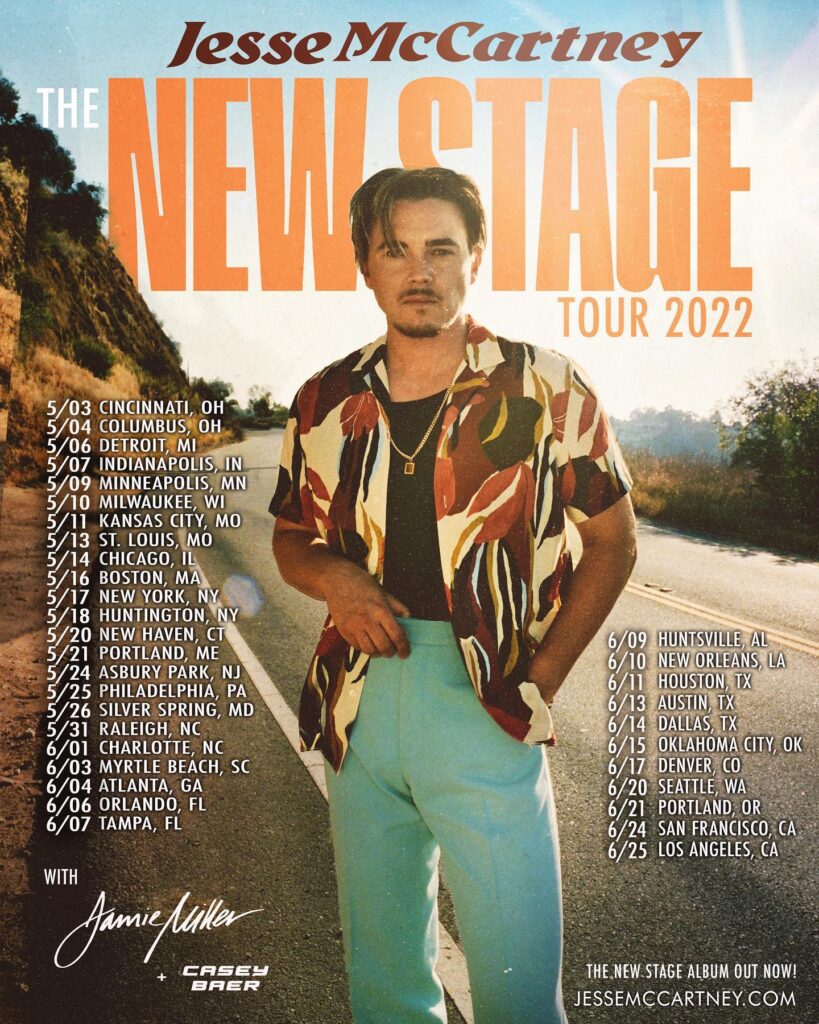