This edition of The Five Count was another award-winning Easter special. It featured an exclusive interview with actor Ted Neeley. Ted is best known for his role as “Jesus Christ” in the film Jesus Christ Superstar. He also appeared in the rock operas Hair, Tommy, Sgt. Pepper’s Lonely Hearts Club Band on the Road, and the film Django Unchained. During the show he discussed his early days in the business, how he landed the role of “Jesus” by accident, and the impact Jesus Christ Superstar has had on people’s lives. It was an Easter tale for the ages!

During the rest of the show we reminisced about Easter specials of the past, freaked out over the news that Axl Rose is the new singer for AC/DC, discussed the menu at the Last Supper, and drank enough Shasta to choke a camel! Ton barfed in church the next day! 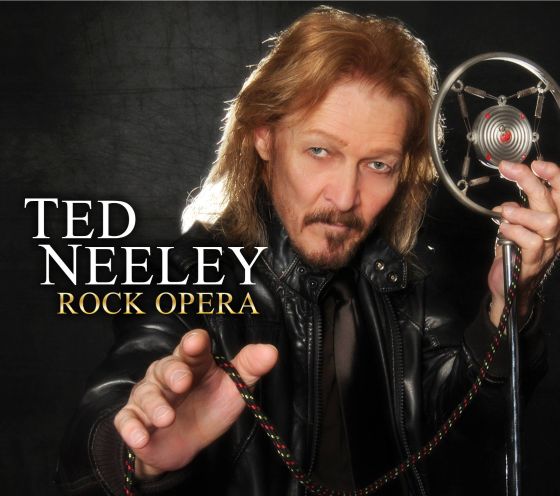