An Evening With John Waters…

This episode of The Five Count featured an exclusive interview with legendary filmmaker John Waters. Known for films like Pink Flamingos, Hairspray, Serial Mom, Female Trouble, and Cry-Baby, John has been making films since the early 1970s. He’s also written numerous books and appeared in films like Jackass: Number Two and Seed of Chucky. During the show he shared many memories about his film career, explained how he chooses the soundtracks for his movies, and discussed his new book, Carsick. We may or may not have been wearing cha-cha heels during the show! 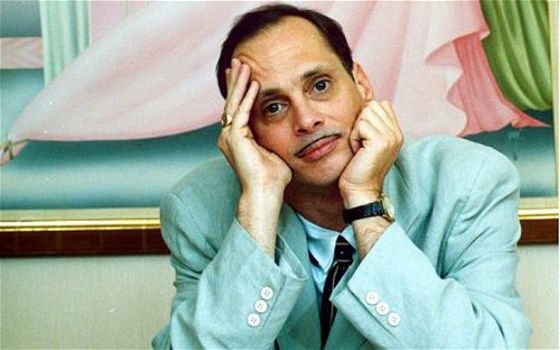