This installment of The Five Count featured an exclusive interview with guitarist Richie Faulkner. Richie is best known as the lead guitarist for Judas Priest. Performing on albums like Redeemer of Souls and Firepower, he’s been a member of Judas Priest since 2011. During the show he discussed what it’s like playing with a band he idolized as a kid, the new Judas Priest boxset 50 Heavy Metal Years of Music, and getting back on the road after the pandemic. See Judas Priest on Sept. 23 at The Armory in Minneapolis!

During the rest of the show we discussed the upcoming director’s cut of Rocky IV, Ton opened numerous care packages he received from the listeners, and we explained our plans for recording The Five Count at random listeners’ houses. Look for the official tour announcement soon! 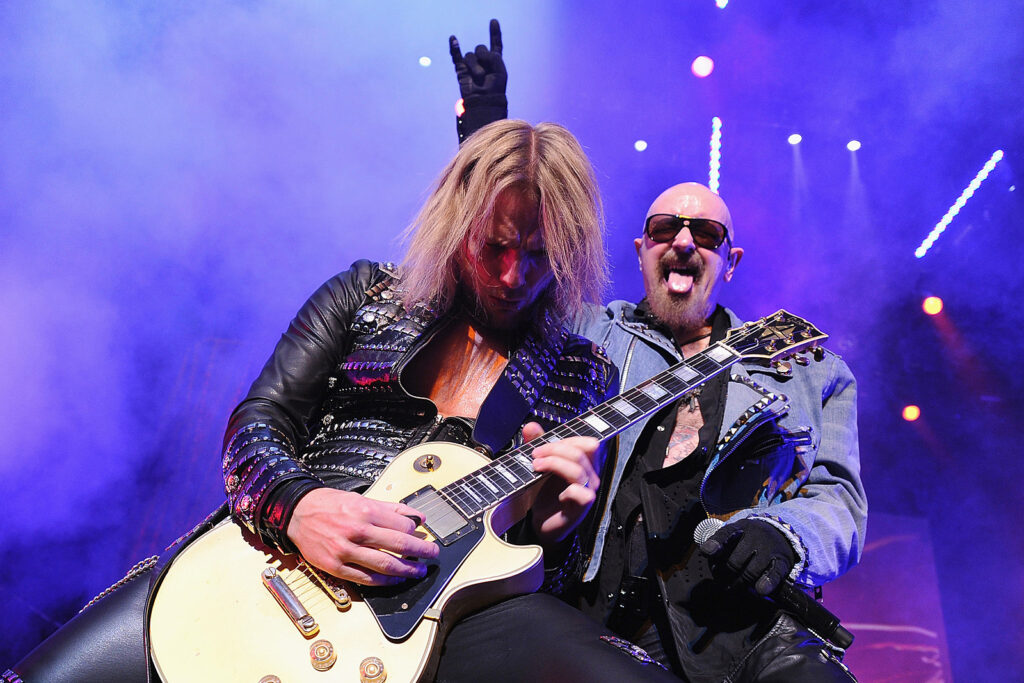