An Evening With Kix’s Steve Whiteman…

This episode of The Five Count featured an exclusive interview with musician Steve Whiteman. Steve is best known as the singer for the band Kix. Known for songs like Body Talk, Girl Money and Don’t Close Your Eyes, Kix has been making music for more than 40 years. During the show he discussed his days with Kix, the recent resurgence of ‘80s rock bands, and his new solo album You’re Welcome. Get your copy now!

During the rest of the show we decided the best way to fit Ton with extra prosthetic limbs, paid tribute to Five Count alumni Jeff LaBar and Biz Markie, and gave away tickets to WWE SmackDown. See you July 30 at the Target Center! 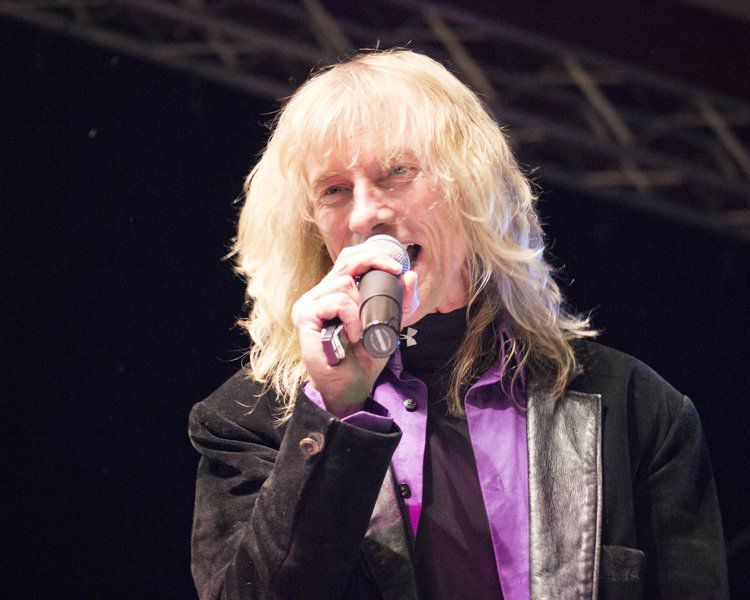 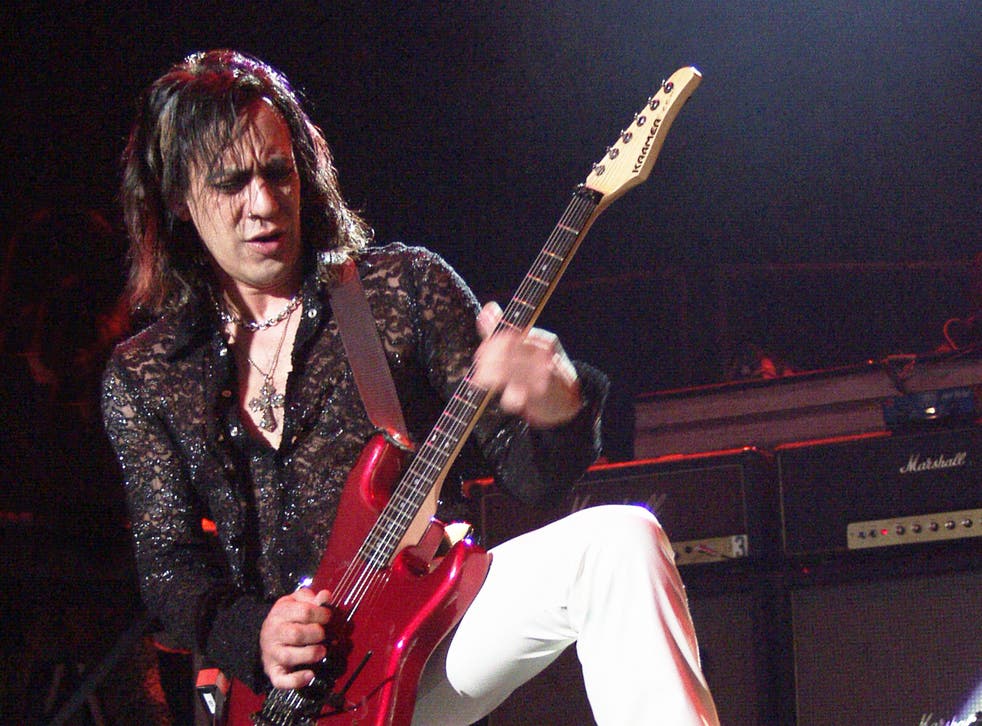 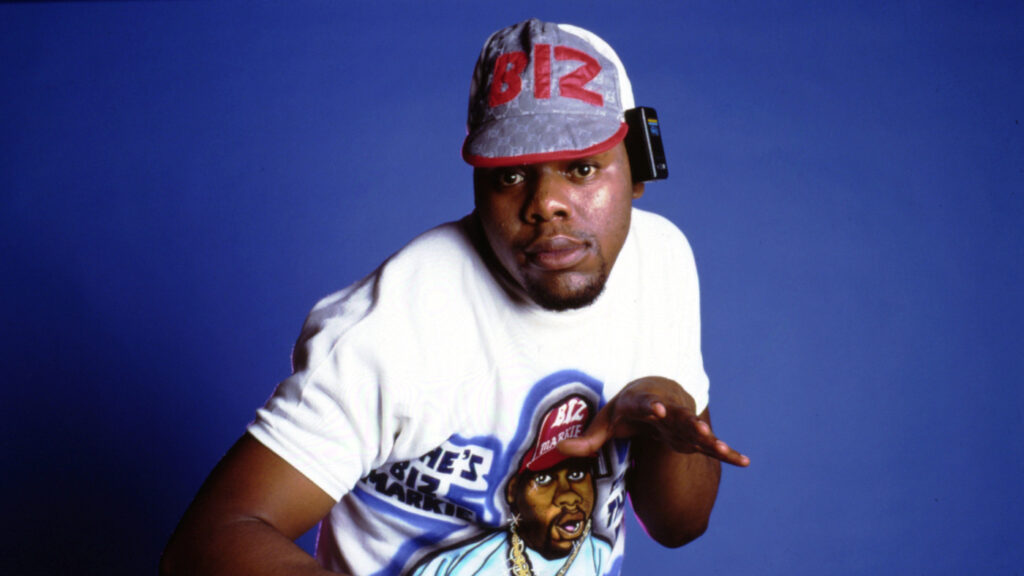 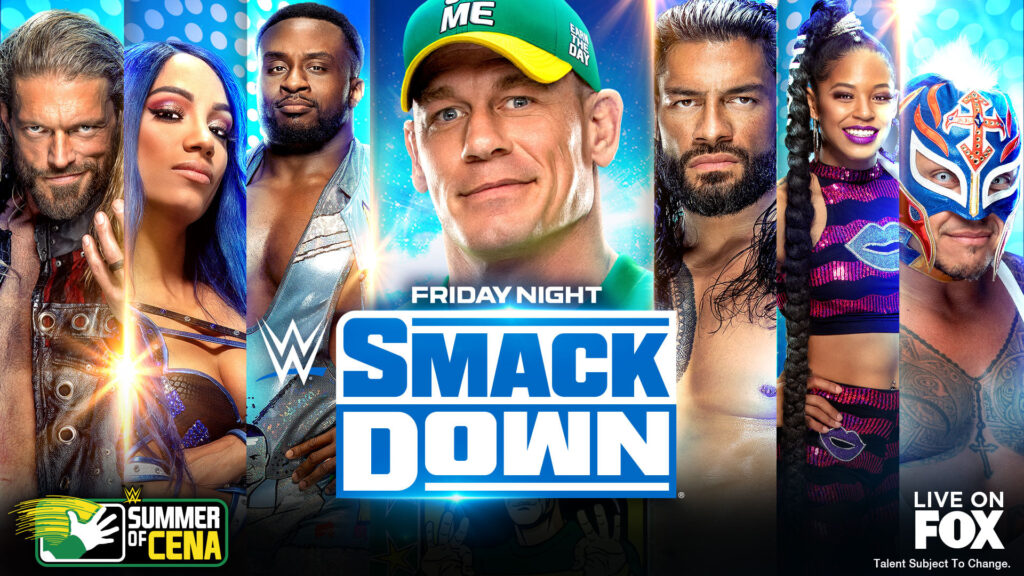