An Evening With Kool & The Gang’s Robert “Kool” Bell…

This episode of The Five Count was full of tributes. The first hour featured a tribute to funky music with an exclusive interview with Robert “Kool” Bell. Robert is the bassist, vocalist, and founder of the band Kool & the Gang. Selling more than 70 million albums worldwide, Kool & the Gang is one of the most successful R&B groups of all time. During the show he explained the early days of the band, their impact on the art of sampling in hip hop, and the secret to their longevity. We proceeded to get down on it.

During the second hour we discussed the numerous things that make America great, explained the rise and fall of monster truck rallies, and aired a loving tribute to Dustin’s late grandmother, Lila Wilmes. She was a beautiful woman and will be missed greatly! 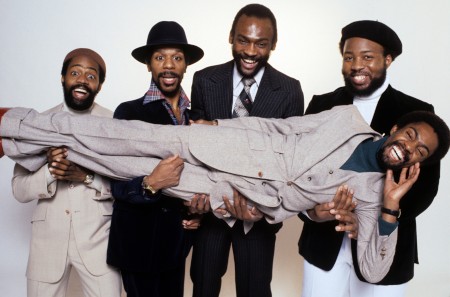