This episode of The Five Count featured an exclusive interview with singer Mark Wood, Jr. Mark is best known as the lead singer for the band Lakeside. Known for hits like Fantastic Voyage, Raid, and It’s All the Way Live, Lakeside traces its roots back to 1969. During the show he discussed why so many funk bands came out of Ohio, his thoughts on Coolio’s Fantastic Voyage remake, and the current incarnation of Lakeside. Ride on the funk, y’all!

During the rest of the show we discussed our strategies for the Nickelodeon Super Toy Run, ranked our favorite stand-up comedians, and gave away tickets to WWE presents NXT Live! On Dec. 8 at Roy Wilkins Auditorium. We braved a blizzard to bring you great radio! 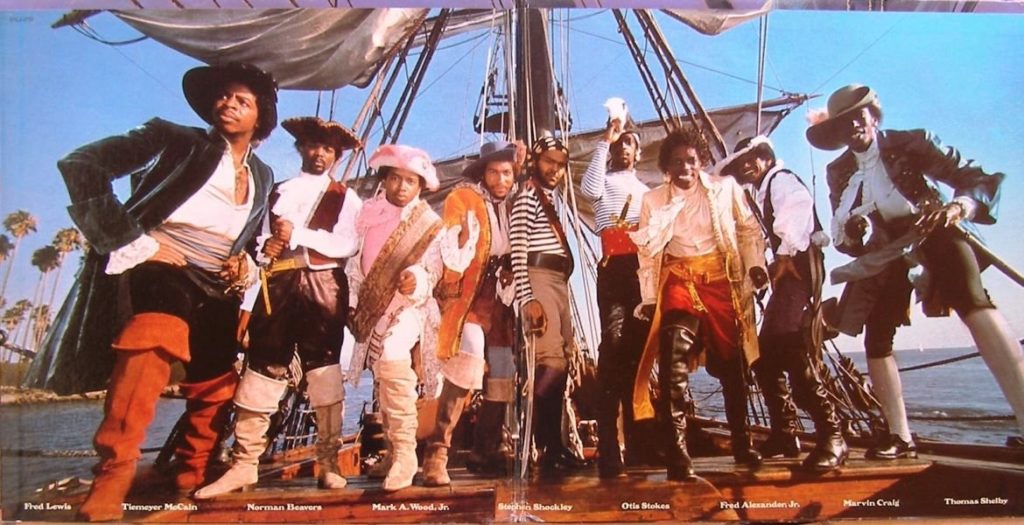