An Evening With In Living Color’s Tommy Davidson…

This was the first episode of The Five Count for 2014. The show featured an exclusive interview with comedian Tommy Davidson. Tommy is best known as a cast member of the TV show In Living Color. He also appeared in films like Strictly Business, Booty Call, and Ace Ventura: Pet Detective. During the show he discussed his days with In Living Color, his new cartoon show Black Dynamite, and his hopes of one day starring in a Sammy Davis Jr. biopic. Bam! 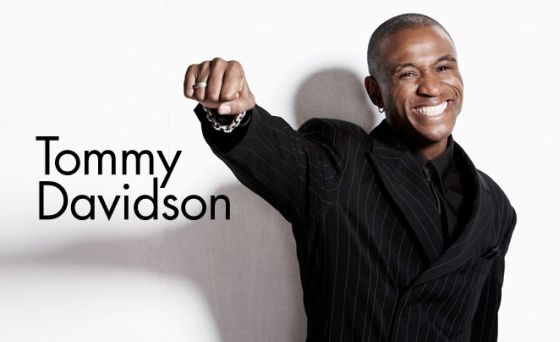