This episode of The Five Count featured exclusive interviews with three of Canada’s favorite rockers. First we were joined by Paul Dean. Paul is best known as the guitarist for Loverboy. Known for hits like Working for the Weekend, Turn Me Loose, and Lovin’ Every Minute of It, Loverboy has been a mainstay in rock for 40 years. During the show Paul discussed how his career first took off in the U.S., rocking with Loverboy over the years, and his recent solo single Hell Yeah. See Loverboy live on Oct. 12 at The Surf Ballroom in Clear Lake, Iowa!

Next we were joined by both drummer Garry Peterson and bassist Rudy Sarzo of The Guess Who. Known for hits like These Eyes, American Woman, and Share the Land, The Guess Who has been touring and releasing albums since the mid-‘60s. During the show Garry discussed playing in The Guess Who over the past 50+ years, Rudy discussed making the transition to the band after playing with heavier bands like Quiet Riot and Ozzy Osbourne, and they announced the release of The Guess Who’s new album The Future Is What it Used to Be. Get your copy today!

During the rest of the show we complained incessantly about the new Predator film, considered adding the rap moniker “Lil’” to our names, and played enough Canadian rock to flip your toque. We partied all night, eh? 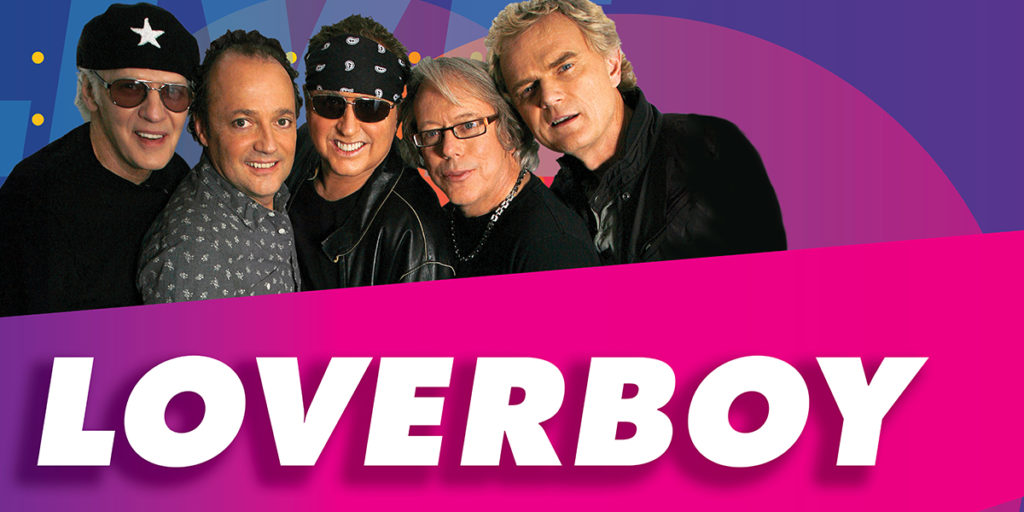 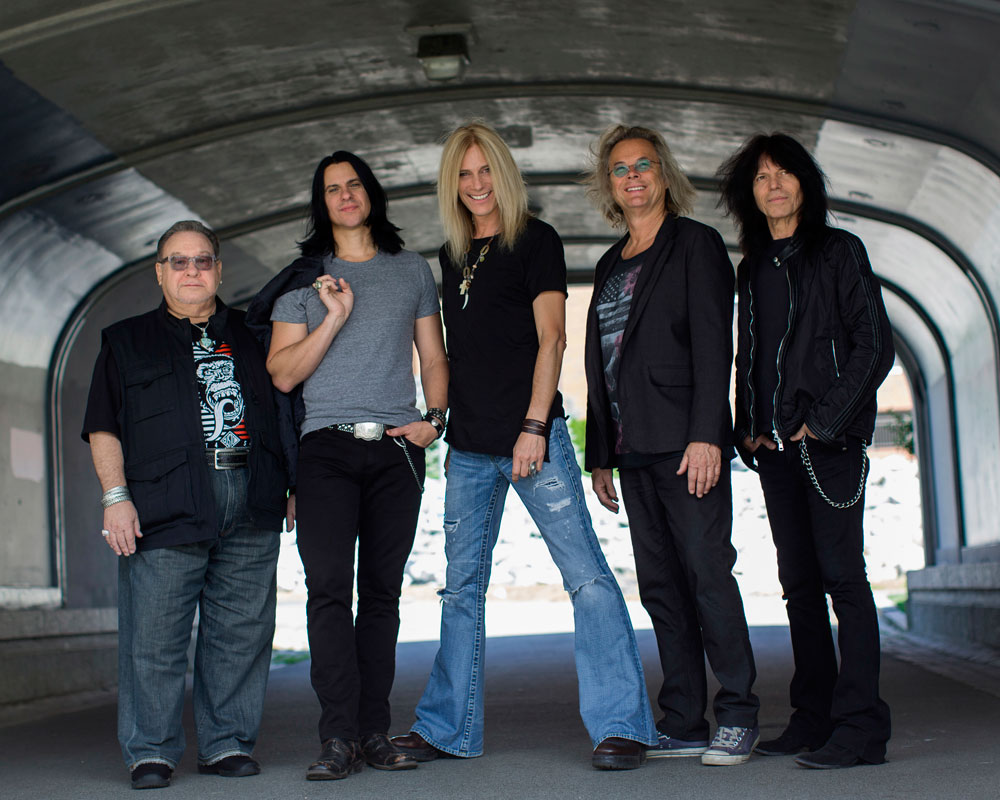