This edition of The Five Count featured an exclusive interview with actor and comedian Pat Miller. Pat is best known for his role as “Joey” in the film Maximum Overdrive. He’s also appeared in films like Raw Deal, Summer Heat and Blue Velvet. During the show he reminisced about his experience filming Maximum Overdrive, shared a story about the first time he met Stephen King, and discussed his career as a stand-up comedian. See him on the road at a comedy venue near you!

During the rest of the show a caller invited us to a kegger, Dustin explained why he stopped going to the hair salon, and we celebrated the 35th anniversary of the soundtrack to Maximum Overdrive, AC/DC’s Who Made Who. Ain’t nobody told you? 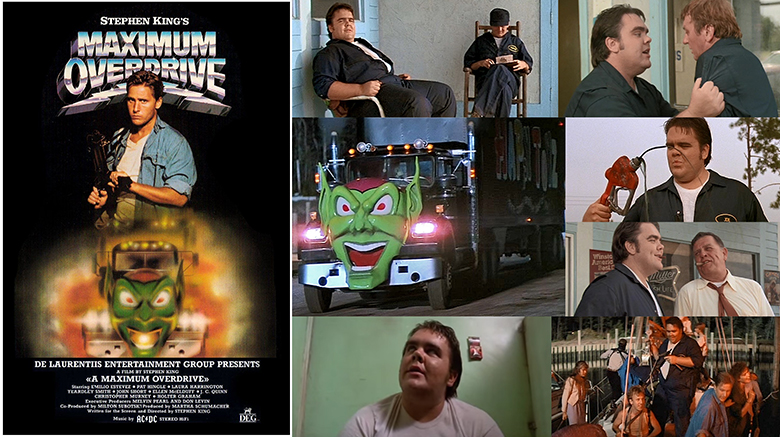