An Evening With Melissa Joan Hart…

We tried our best to explain it all during this installment of The Five Count. During the first hour we welcomed all the incoming freshman to campus, spoke with the creators of the YouTube sensation Show & Tell with Andre & Michelle, and discussed the origins of KMSU with former KMSU employee and current Nicollet County Commissioner Jack Kolars. We saved all sorts of tax-payer’s money in the process.

The second hour featured an exclusive interview with Melissa Joan Hart. Melissa is best known as “Clarissa” from Clarissa Explains It All and “Sabrina” from Sabrina, the Teenage Witch. She’s also appeared in TV shows like Are You Afraid of the Dark?, That ’70s Show, Boy Meets World, Dancing With the Stars, and her new show Melissa & Joey. During the show she discussed getting her start in showbiz, her gratefulness for landing a starring role in three successful sitcoms, and her disappointment over not waiting to get married before meeting Dustin. Look for them to become an item soon! 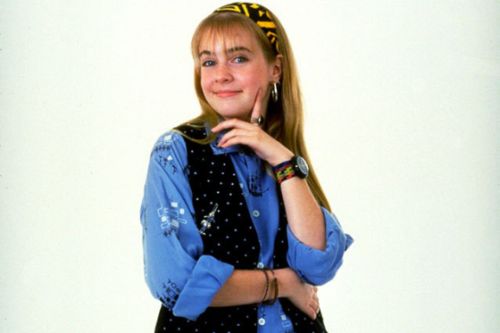