An Evening With Metallica’s Jason Newsted…

This edition of The Five Count featured an exclusive interview with Jason Newsted. Jason is best known as the former bassist for Metallica. He appeared on albums like …And Justice For All, Metallica (The Black Album), Load, ReLoad, Garage Inc., and is also a member of the Rock and Roll Hall of Fame. During the show he discussed his days in Metallica, what it’s like playing with the likes of Sepultura and Ozzy Osbourne, and his new band, Newsted. The Five Count brings you heavy, baby! 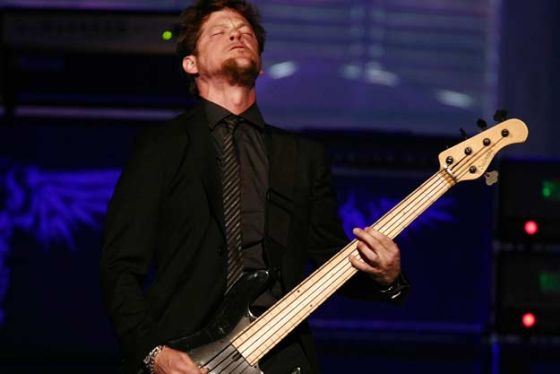