This was a special two-hour edition of The Five Count! During the first hour we started campaigning for a possible “Funniest Local Radio Show” award, Ton confessed to cutting down the Rain Forest, and we updated the listeners on our “No Bathe November” progress. We also played the Residents’ Commercial Album in it’s entirety!

The second hour featured an exclusive interview with guitarist Michael Angelo Batio. Michael is best known for his fast playing style and his custom-made “quad guitar” featuring four guitars in one. He was also the guitarist for the metal band Nitro. During the show he explained how he started the band Nitro, discussed the creation of his four-neck guitar, and announced his recent award of “Best Shredder” from Guitar World Magazine. Ton came in a close second! 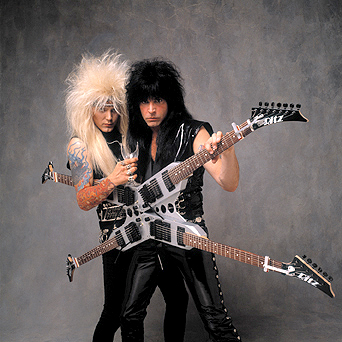 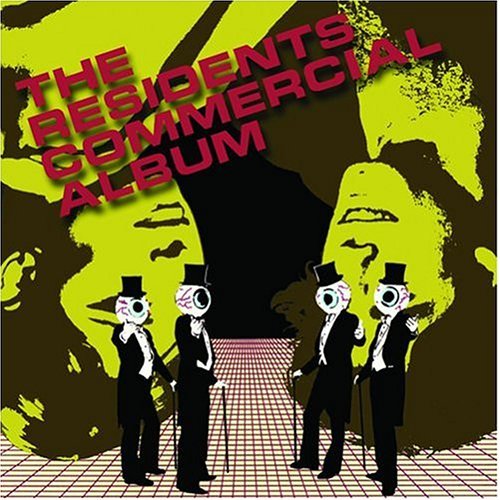