This edition of The Five Count featured an exclusive interview with musician Ray Dorset. Ray is best known as the singer, guitarist and founder of the band Mungo Jerry. Known for their hits like In The Summertime, Baby Jump, Lady Rose and Alright, Alright, Alright, Mungo Jerry has been releasing albums since 1970. During the show he discussed the humble beginnings of the band, how “Mungomania” ran wild in the UK, and how many awards his facial hair has brought him. Alright! 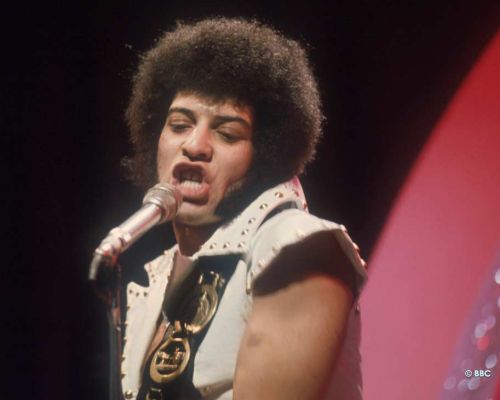