An Evening With Nazareth’s Dan McCafferty…

This edition of The Five Count featured an exclusive interview with Dan McCafferty. Dan is best known as the founder and singer of the band Nazareth. Known for hits like Hair of the Dog, Holiday, Bad Bad Boy, and Love Hurts, Nazareth has been a staple in hard rock for nearly 50 years. During the show he discussed how he got into the music business, explained the secret to Nazareth’s longevity, and announced his impending retirement from the band. We played Nazareth’s Hair of the Dog album on 8-Track tape in his honor!

We also gave away tickets to see Matt Nathanson and Gavin DeGraw at The Myth in Maplewood on July 6th. On paper, this might seem like an odd show to give away tickets to during a Nazareth rock-block, but the listeners loved it. The Five Count is always messin’ with a sonuvabitch! 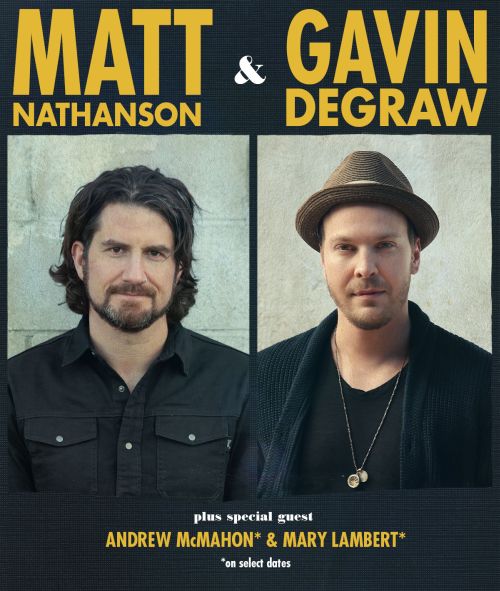