An Evening With Nelson’s Gunnar Nelson…

This episode of The Five Count was a show for the ladies. Of course, every episode of The Five Count is for the ladies, but this one included an exclusive interview with Gunnar Nelson. Gunnar is best known as one-half of the rock band Nelson with his twin brother Matthew. Known for hits like (Can’t Live Without Your) Love and Affection and After the Rain, Gunnar is also the son of musician Ricky Nelson and grandson of Ozzie & Harriet Nelson from the TV show The Adventures of Ozzie & Harriet. During the show he discussed growing up in a famous family, Nelson’s meteoric rise to fame in the early ’90s, and their new album Peace Out. The ladies (and Ton) went wild!

For the rest of the show we discussed the inner-workings of Sanford & Son, decided who would win in a fight between Robocop and Sharknado, and talked with a yoga instructor from Colorado. We are now extra limber! 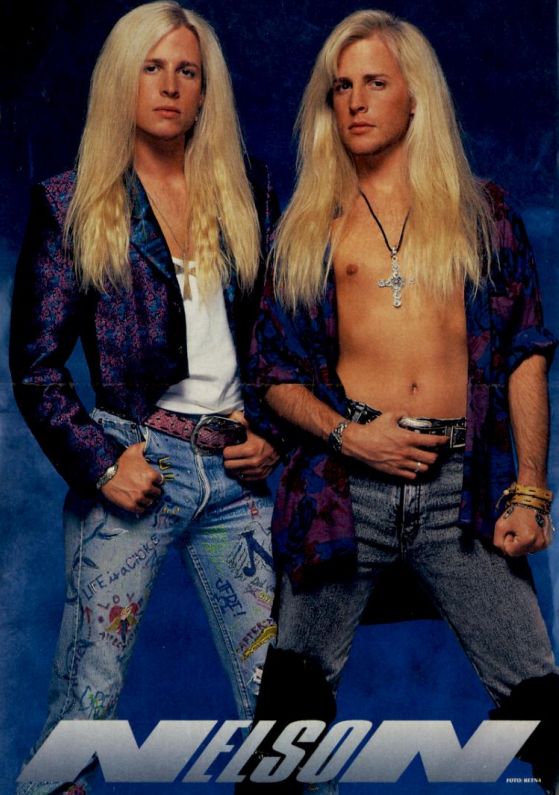