An Evening With New Kids On The Block’s Danny Wood…

September 17, 2016 admin Audio Posts, Celebrity Interviews, Musicians 02:00:10 Comments Off on An Evening With New Kids On The Block’s Danny Wood…

This installment of The Five Count featured am exclusive interview with Danny Wood. Danny is best known as a member of the group New Kids on the Block. Known for hits like You Got It (The Right Stuff), Hangin’ Tough, and Step by Step, the New Kids on the Block have sold more than 20 million albums worldwide. During the show he discussed the initial success of the New Kids, his upcoming appearance on Fuller House, and his solo career. Proceeds from his albums and shows go to the breast cancer charity Remember Betty.

During the rest of the show we reminisced about our favorite New Kids memorabilia, received a phone call from Predator, discussed Coolio’s latest legal troubles, and explained the complexities of being in your 40s in real life, but having a crush on teenage boys in your mind. No question, we had the right stuff! 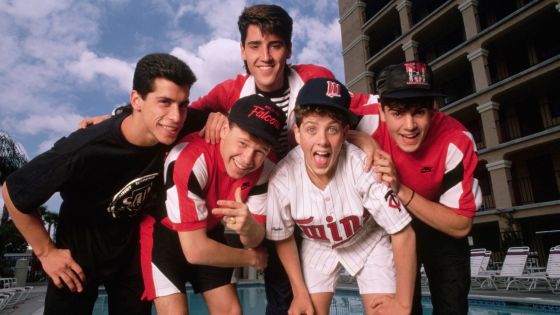