An Evening With Parliament-Funkadelic’s Bernie Worrell…

Once again, we brought the funk for this episode of The Five Count. The show featured an exclusive interview with Bernie Worrell. Bernie is best known as a keyboardist and founding member of Parliament-Funkadelic. He’s also known for his work with the Talking Heads, Les Claypool, Buckethead, Fred Schneider, Jack Bruce, and is a member of the Rock and Roll Hall of Fame. During the show he discussed his days with P-Funk, how he brought flavor to the Talking Heads, and hinted at a possible reunion with George Clinton and Bootsy Collins. The Five Count tore the roof off the sucka! You can see Bernie live with the Bernie Worrell Orchestra April 10 at the Skyway Theatre in Minneapolis. 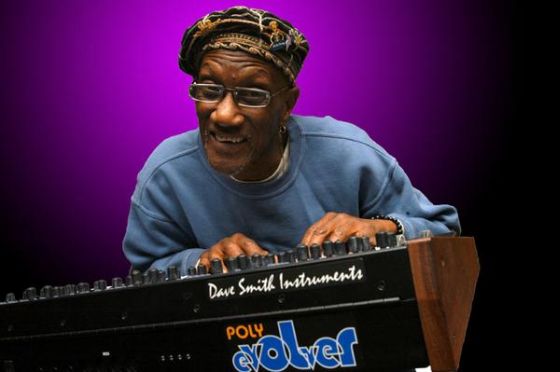