This episode of The Five Count featured an exclusive interview with Paul Zaloom. Paul is best known for his role as “Beakman” from the TV show Beakman’s World. Paul is also a comedic puppeteer, political satirist, filmmaker, and performance artist who tours his work all over the world. During the show he discussed how he became the “Beakman” character, his thoughts on the state of children’s television today, and responded to disparaging remarks his fellow TV scientist Bill Nye made about him. Bada bing, bada bang, bada blast off!

During the rest of the show we explained how M.C. Hammer ripped-off his idea for “Hammer Pants” from Ton, discussed our favorite professional baseball players, and reminisced about all the local radio celebrities who got that their start on The Five Count. How we’re still on the air has left scientists baffled! 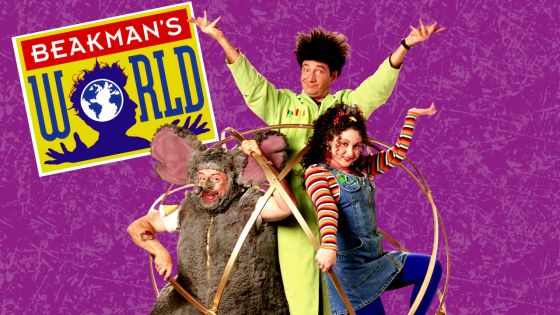