An Evening With Peter Cetera…

This episode of The Five Count featured an exclusive interview with Peter Cetera. Peter is best known as the former singer and bassist for the band Chicago. In addition to a successful solo career, he’s also a member of the Rock and Roll Hall of Fame, Grammy Hall of Fame, and Songwriters Hall of Fame. During the show he discussed his relationship with the other members of the band Chicago, how his song Glory of Love became bigger than the film Karate Kid Part II, his influences as a bass player, and his new greatest hits album. He then took us to his castle far away!

During the rest of the show we warned the listeners of the dangers of investing in Elvis collectibles, Ton gave advice on how to buy a quality used car, Dustin revealed the secret recipe behind Italian Dunkers, and gave away tickets to WWE Presents NXT Live! At Roy Wilkins Auditorium in St. Paul on July 29. See you there! 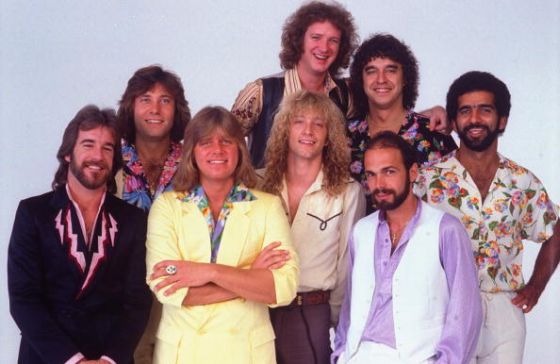