This was another two-hour installment of The Five Count! The first hour featured an exclusive interview with actor Peter Spellos. Peter is best known for his role as “Orville Ketchum” in the films Sorority House Massacre II and Hard To Die. He has also appeared in the films Men In Black II, Freddy’s Dead: The Final Nightmare and the TV shows Married… With Children, ER, The Wonder Years, and American Dreams. During the show he discussed how he started in the business, the origins of the “Orville Ketchum” character, and what it’s like eating donuts with Freddy Krueger. There was no honey for daddy during the entire interview!

The second hour of the show featured an exclusive interview with Keith Morris. Keith is best known as the singer for the band Circle Jerks. He has also been a member of the bands Black Flag, Bug Lamp, Midget Handjob, and Off! During the show he discussed how Black Flag was formed, the life and times of the Circle Jerks, and why everyone thought he was a jerk on the set of the film Repo Man. We found him to be quite charming! To top off all this madness, we also gave away tickets to see Vince Gill! We bet you didn’t see that coming! 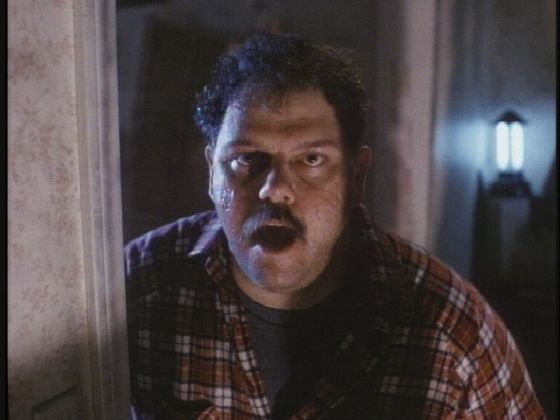 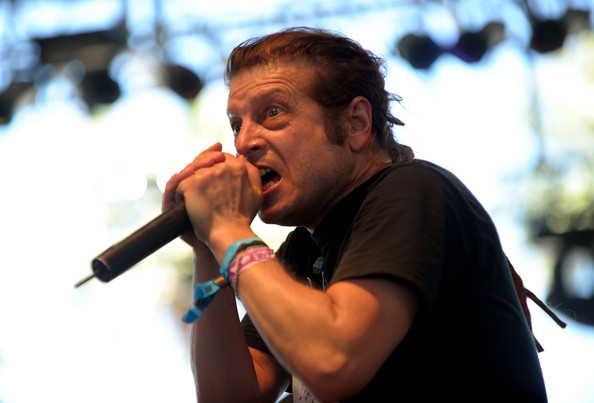 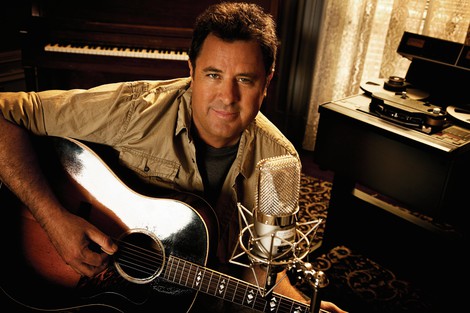