We went back to basic training for this edition of The Five Count. The show featured two exclusive interviews with ’80s icons. First we were joined by the “Man of 10,000 Sound Effects” Michael Winslow. Michael his best known for his role as “Larvelle Jones” in all seven Police Academy films. He’s also appeared in films like Cheech & Chong’s Next Movie, Nice Dreams, and Spaceballs. During the show he discussed his start in the entertainment business, working on the Police Academy films, and the revamping of his music career. He is his own Walkman!

After that we were joined by the one and only Steve Guttenberg. Steve is best known for his role as “Carey Mahoney” in the first four Police Academy films. He’s also appeared in films like Cocoon, Short Circuit, It Takes Two, and Three Men and a Baby. During the show he discussed his acting career, meeting Michael Jackson on the set of the Liberian Girl music video, and his new film The Pride of San Quentin. It was another groundbreaking episode of The Five Count! 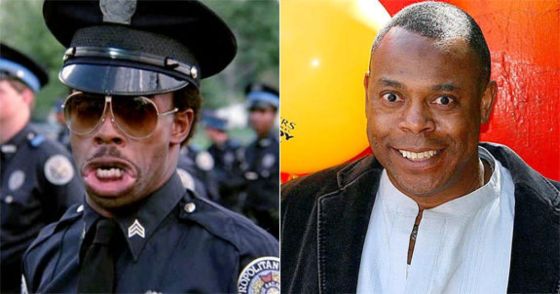 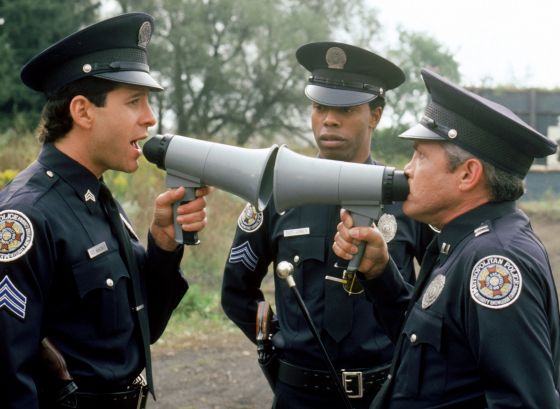