An Evening With Primus’ Les Claypool…

This edition of The Five Count featured an exclusive interview with Les Claypool. Les is best known as the singer and bassist for the band Primus. He has also played with the likes of Tom Waits, Oysterhead, Metallica, Buckethead, and performed the theme songs for the TV shows South Park and Robot Chicken. During the show he discussed the early days of Primus, his relationship with Tom Waits, and why he decided to bring Primus back on a full-time basis. The “Seas of Cheese” were sailed!

During the rest of the show we discussed our favorite Les Claypool albums, explained why Ton used to be afraid of Primus, and we celebrated Ton’s Birthday! He’s your dad’s age! 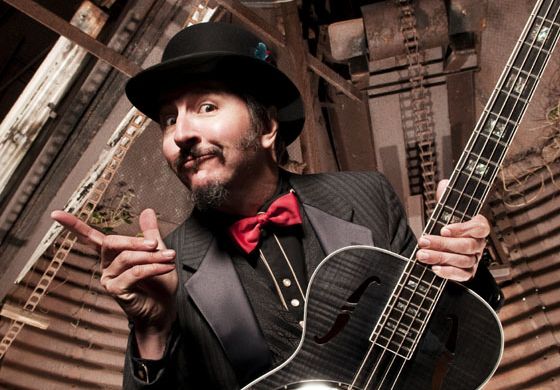