This episode of The Five Count featured an exclusive interview with singer John Lydon. Formerly known as Johnny Rotten, John is best known as the singer for the band The Sex Pistols. He’s also the founder and singer of the band Public Image Ltd. During the show he discussed the evolution of his career over the past 40 years, being back on the road with PiL, and his new documentary The Public Image is Rotten. See it at a theater near you!

During the rest of the show we discussed creating a “Graeland-like” attraction based on Ton, shared our favorite talent show memories from elementary school, and we paid tribute to the 35th anniversary of the TV show Mama’s Family! Our public image has never been better! 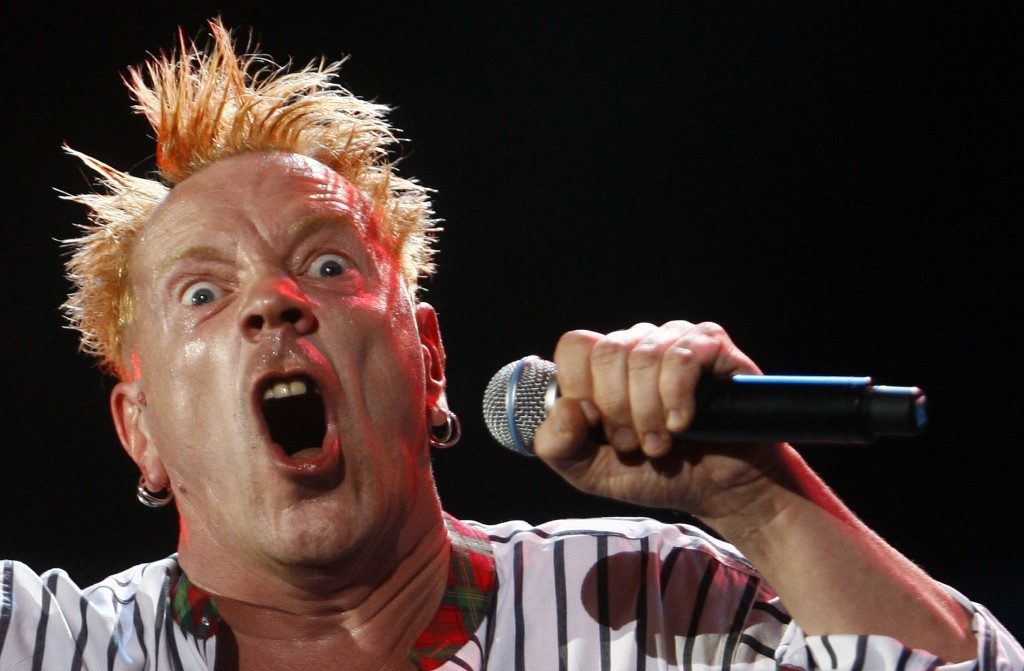