We continued our “two-for-one celebrity-guest extravaganza” month for this installment of The Five Count. First up we were joined by Kurdt Vanderhoof. Kurdt is best known as the founder and guitarist for the band Metal Church. He also played with the bands Hall Aflame, Presto Ballet, and Vanderhoof. During the show he discussed the early days of Metal Church, his memories of the crazy ’80s metal lifestyle, and his rivalry with Nirvana. It hit the listeners like a ton of bricks!

After that we were joined by Nick Oliveri. Nick is best known as the former bassist and vocalist for the band Queens of the Stone Age. He also played with the bands Kyuss, Mondo Generator, Moistboyz, and The Dwarves. During the show he discussed his early days in music, his memories of playing with Dave Grohl in Queens of the Stone Age, and his latest solo album, Leave Me Alone. It was more bald-metal action than you could shake a stick at! 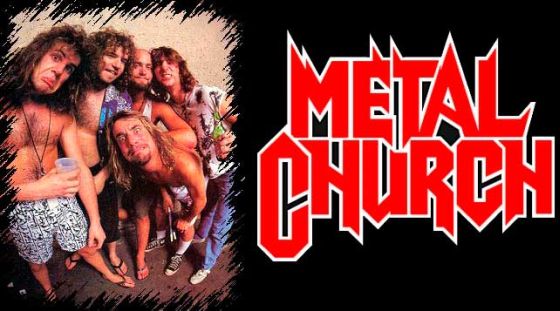 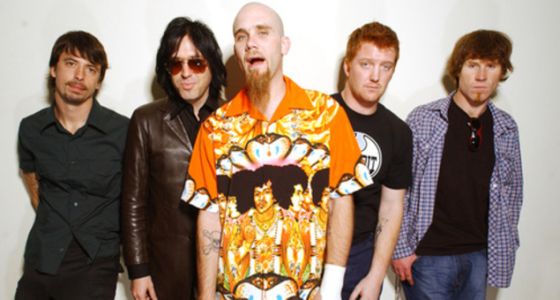