This was a special “Happy Cru Year” edition of The Five Count featuring an exclusive interview will actor Bill Allen. Bill is best known for his role as “Cru Jones” in the film Rad. He’s also appeared in films like Born on the Fourth of July and A Goofy Movie. During the show he discussed what it was like on the set of Rad, the impact the film had on the world of BMX riding, and the news that Rad 2 might be in the works. Can it get any more rad than that? 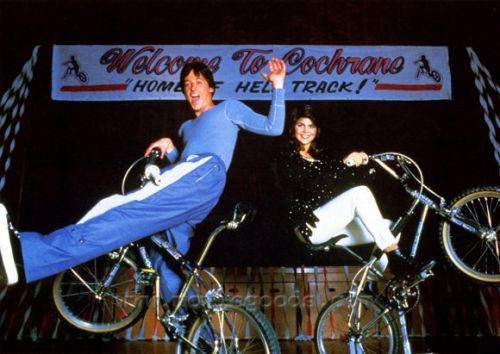