An Evening With Rae Dawn Chong…

This installment of The Five Count featured an exclusive interview with actress Rae Dawn Chong. Rae Dawn is best known for her role as “Cindy” in the film Commando and “Squeak” in the film The Color Purple. She’s also appeared in films like Quest for Fire, Soul Man, Beat Street, and Cheech & Chong’s The Corsican Brothers. During the show she discussed being replaced by Janet Jackson on Diff’rent Strokes, her memories of working with a “handsy” Arnold Schwarzenneger, her true feelings about Spike Lee, and numerous other stories from her illustrious career. We spent the rest of the show telling her how awesome her hair was! 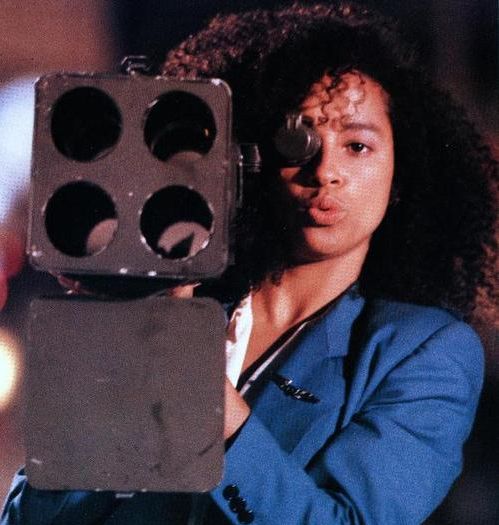