This edition of The Five Count featured two exclusive interviews with rock and roll legends. First we were joined by guitarist Andy Scott. Andy is best known as the lead guitarist for the band Sweet. Known for hits like The Ballroom Blitz, Little Willy, Fox on the Run and Love is Like Oxygen, Sweet has sold millions of albums during a career dating back to the late ‘60s. During the show he discussed the influence Sweet has had on other bands over the years, what he thought of Tia Carrere singing The Ballroom Blitz in the film Wayne’s World, and the new Sweet album Isolation Boulevard. Get your copy now!

Next we were joined by singer Stephen Pearcy. Stephen is best known as the founder and singer for the band Ratt. Formed in the late ‘70s, Ratt is best known for hits like Lay It Down, You’re in Love and Round and Round. During the show he discussed the early days of Ratt, his relationship with the band now, and his upcoming show at the Whiskey a Go Go. Get your tickets now for the streaming concert!

During the rest of the show we discussed this year’s upcoming WrestleMania, Ton explained why his daughter only listens to ‘80s AC/DC, and we received a call from the Waseca UNO champion. UNO! 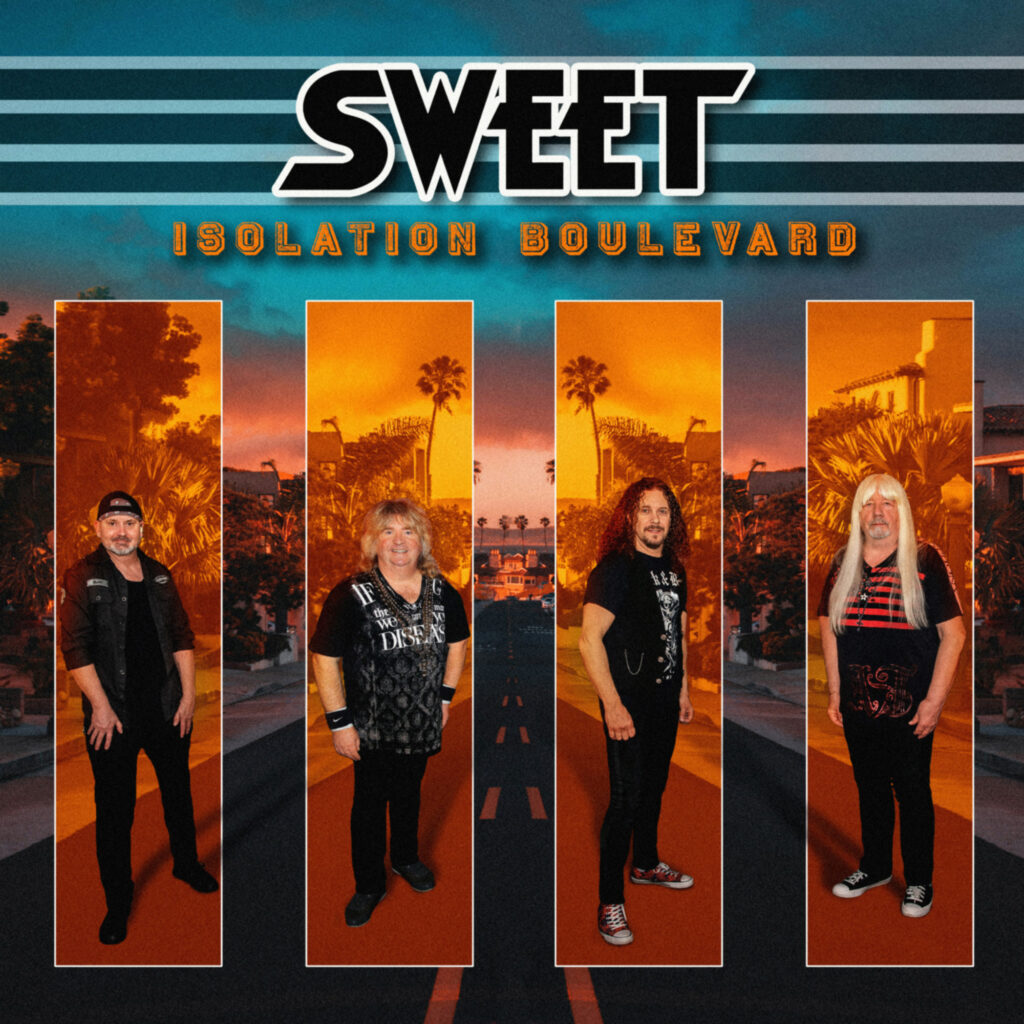 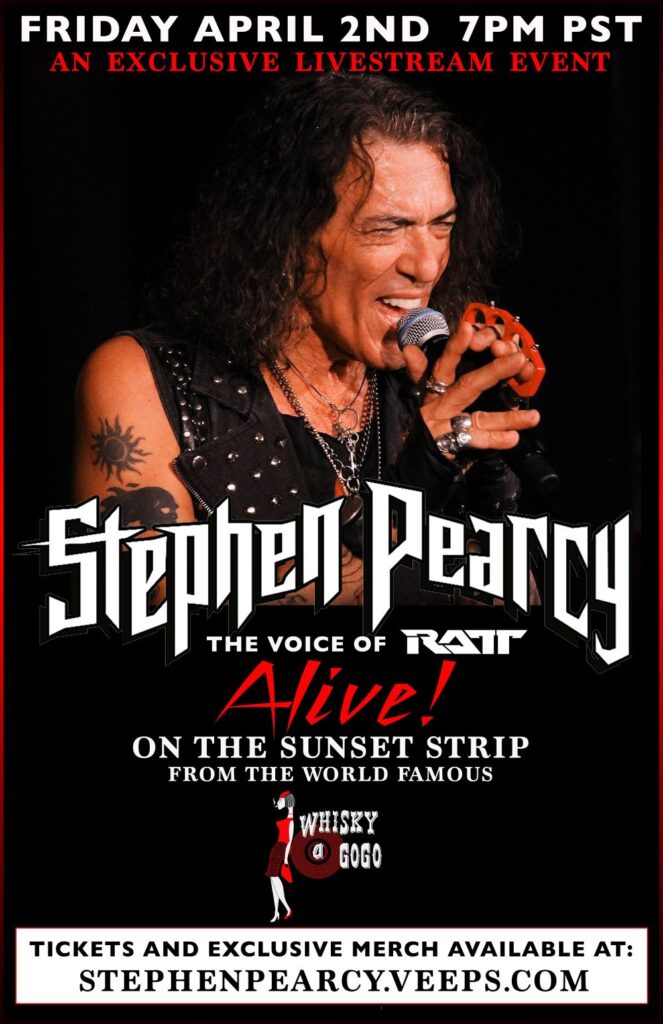