An Evening With Robert Randolph…

This edition of The Five Count featured an exclusive interview with Robert Randolph. Robert is the singer and pedal steel guitarist for Robert Randolph and the Family Band. Robert has also performed with the likes of Eric Clapton, Ringo Starr, Buddy Guy, Carlos Santana, Elton John, and many more. During the show he discussed how he wound up playing pedal steel guitar, what it’s like to share the stage with so many musical heavyweights, and what to expect from his upcoming album. Ton is hoping to join The Family Band in the near future. 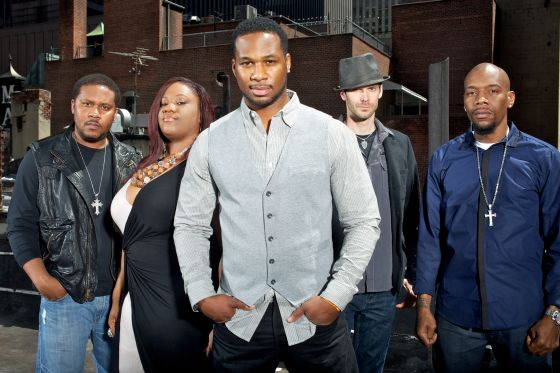