An Evening With Run-D.M.C.’s Darryl McDaniels…

This installment of The Five Count featured an exclusive interview with Darryl “D.M.C.” McDaniels. Darryl is a hip hop pioneer best known as a founding member of Run-D.M.C. Known for groundbreaking albums like King of Rock, Raising Hell and Tougher Than Leather, Run-D.M.C. is one of the most influential groups in hip hop history. During the show he discussed Run-D.M.C.’s influence on hip hop culture, dealing with the ups and downs of fame, and his new book “Ten Ways Not to Commit Suicide.” We wore holes in our Adidas!

During the rest of the show Ton laughed like an idiot, we discussed our undying love for Metallica, Dustin explained why only communists have wheat allergies, and we tried to decide what Olympic events Robocop would medal in. It’s all of them! 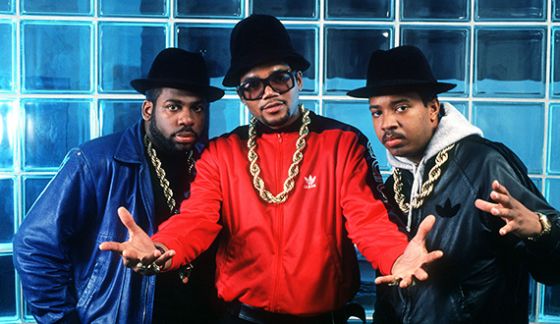