This edition of The Five Count featured an exclusive interview with actor Garrett Morris. Garrett is best known as a member of the original cast of Saturday Night Live. He’s also appeared in films like Car Wash, The Stuff, and TV shows like Martin and 2 Broke Girls. During the show he discussed his longevity as an actor, his memories of filming The Stuff, and his new film Grand-Daddy Day Care. Get your copy today!

During the rest of the show we discussed the ins and outs of Monster Jam’s monster truck racing, complained about spending Valentine’s Day at KMSU, and explained how Ton’s conscience is represented by George Thorogood. Angel George and Devil George sit on his shoulders and help him make tough decisions! 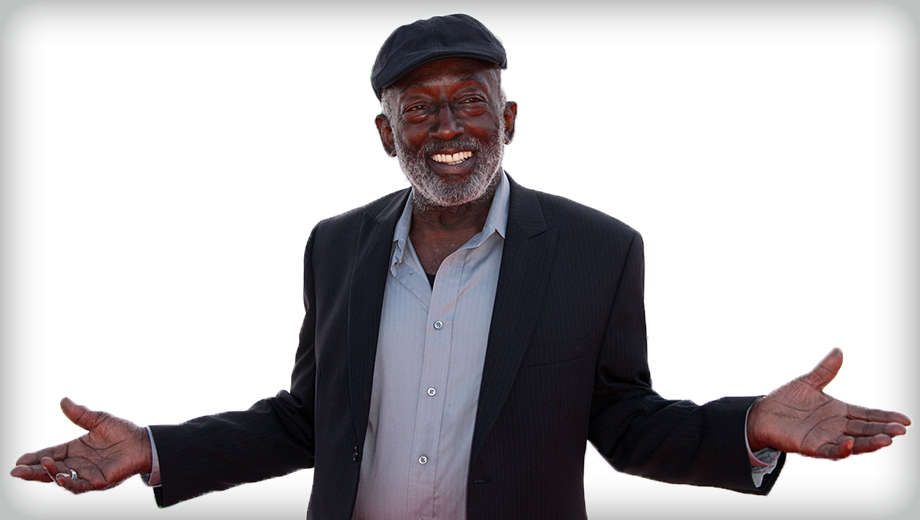