This was our special “Scream Queen” edition of The Five Count. We were joined by actress Laurene Landon. Laurene has appeared in numerous films over the years including …All the Marbles, The Stuff, Roller Boogie, and Maniac Cop I & II. During the show she discussed her beginnings in showbiz, her favorite roles over the years, and the time she was trained to wrestle by the legendary Mildred Burke. Laurene can hold her own for sure!

After that we were joined by actress Kelli Maroney. Kelli is best known for starring in films like Fast Times at Ridgemont High, Night of the Comet, Chopping Mall, and Not of This Earth. She’s also appeared in TV shows like Ryan’s Hope, Tim and Eric Awesome Show, Great Job!, and True Blood. During the show she discussed her early days in the business, the iconic roles she played over the years, and her thoughts on being known as a scream queen. It was a scream queen extravaganza on The Five Count! 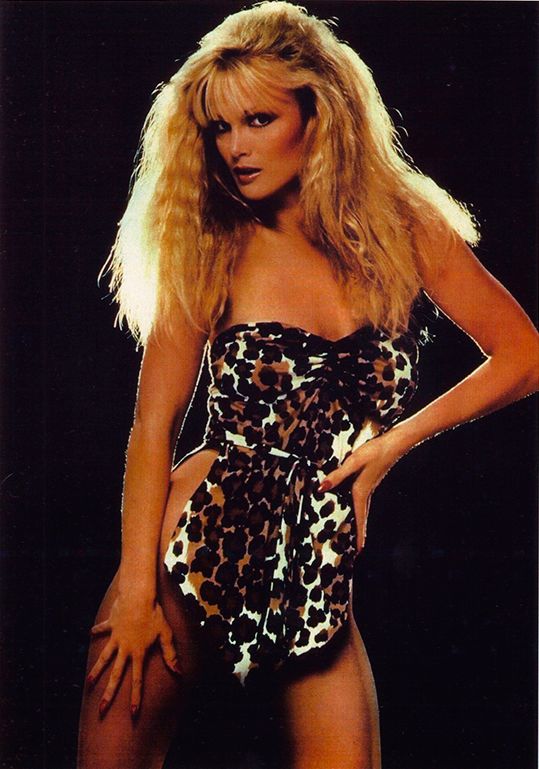 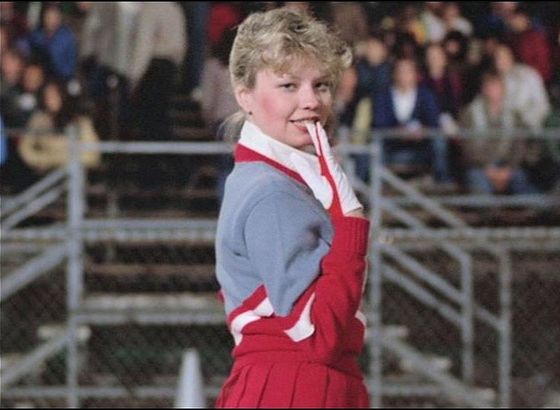