An Evening With Sid Haig…

This episode of The Five Count featured an exclusive interview with Sid Haig! Sid is best known for his role as “Captain Spaulding” in Rob Zombie’s films House of 1000 Corpses and The Devil’s Rejects. He has also appeared in films like THX 1138, Spider Baby, Diamonds Are Forever, Coffy, Foxy Brown, Jackie Brown, Kill Bill Vol. 2, and many more. During the show he discussed his early days in the business, his friendship with Pam Grier, and how the character of “Captain Spaulding” helped give his career a second wind. The show was loaded with top-secret clown business. 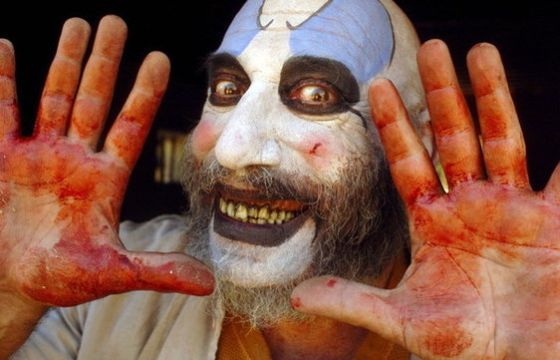